Year 13 Biologists spent three days at the Field Studies Centre in South Wales last week where they experienced collecting data in various forms and learning to carry out statistical tests on the data collected. 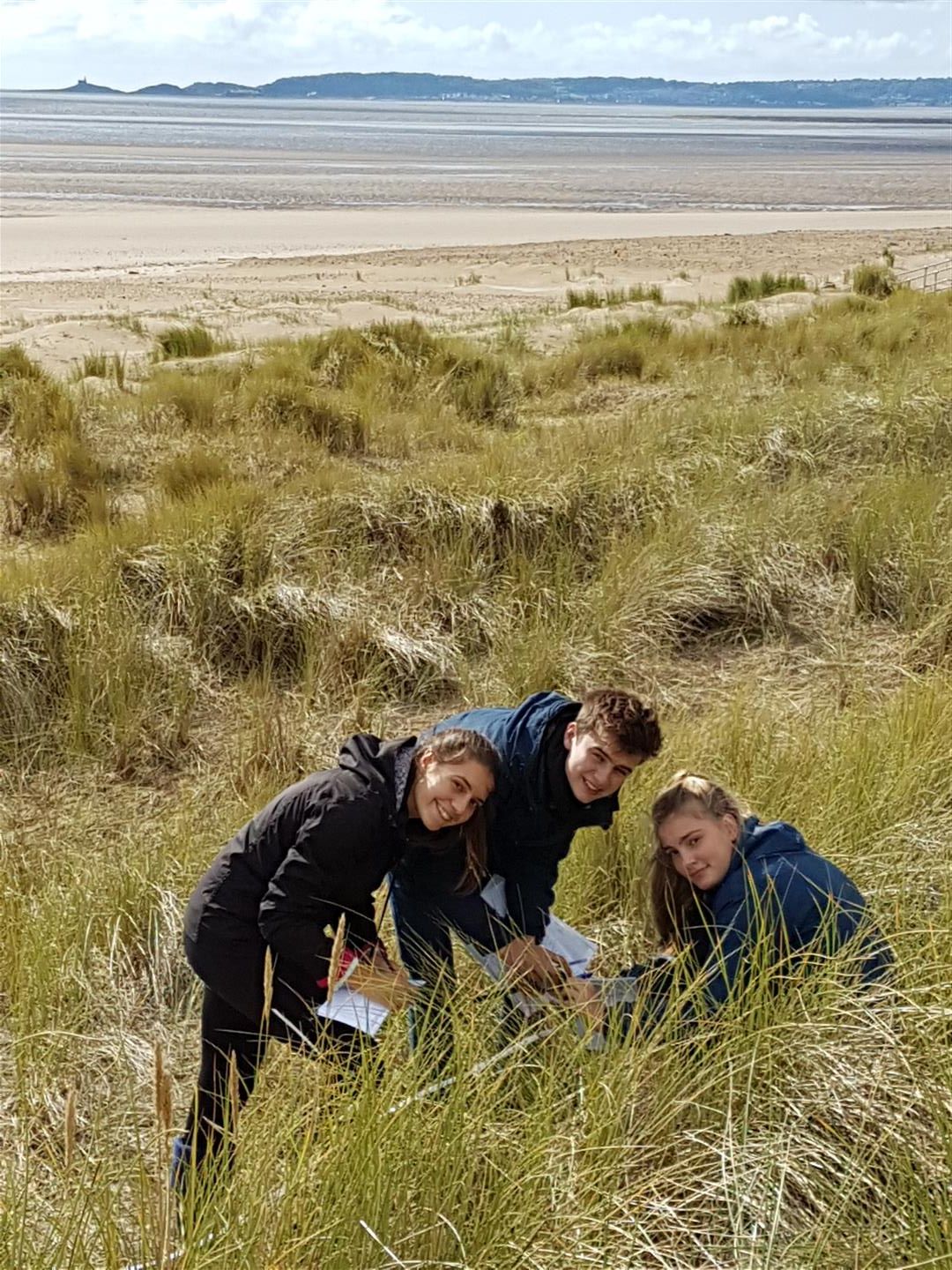 On the first day, the students travelled to Bracelet Bay to investigate biodiversity on a rocky shore. Data was collected to help them understand whether the height above sea level had an effect on the biodiversity of organisms found there. The students were then taught how statistics could be used on the data gathered.

While collecting data, the students were treated to two seals frolicking in the sea, inquisitive as to what the group were doing with a selection of equipment in the pouring rain.

The second day was spent at the incredible sand dune system in Crymlyn Burrows, where they looked at succession as well as adaptations of plants to the environment on the dunes. Luckily, the weather held out and the students had time to collect a particularly large amount of data. 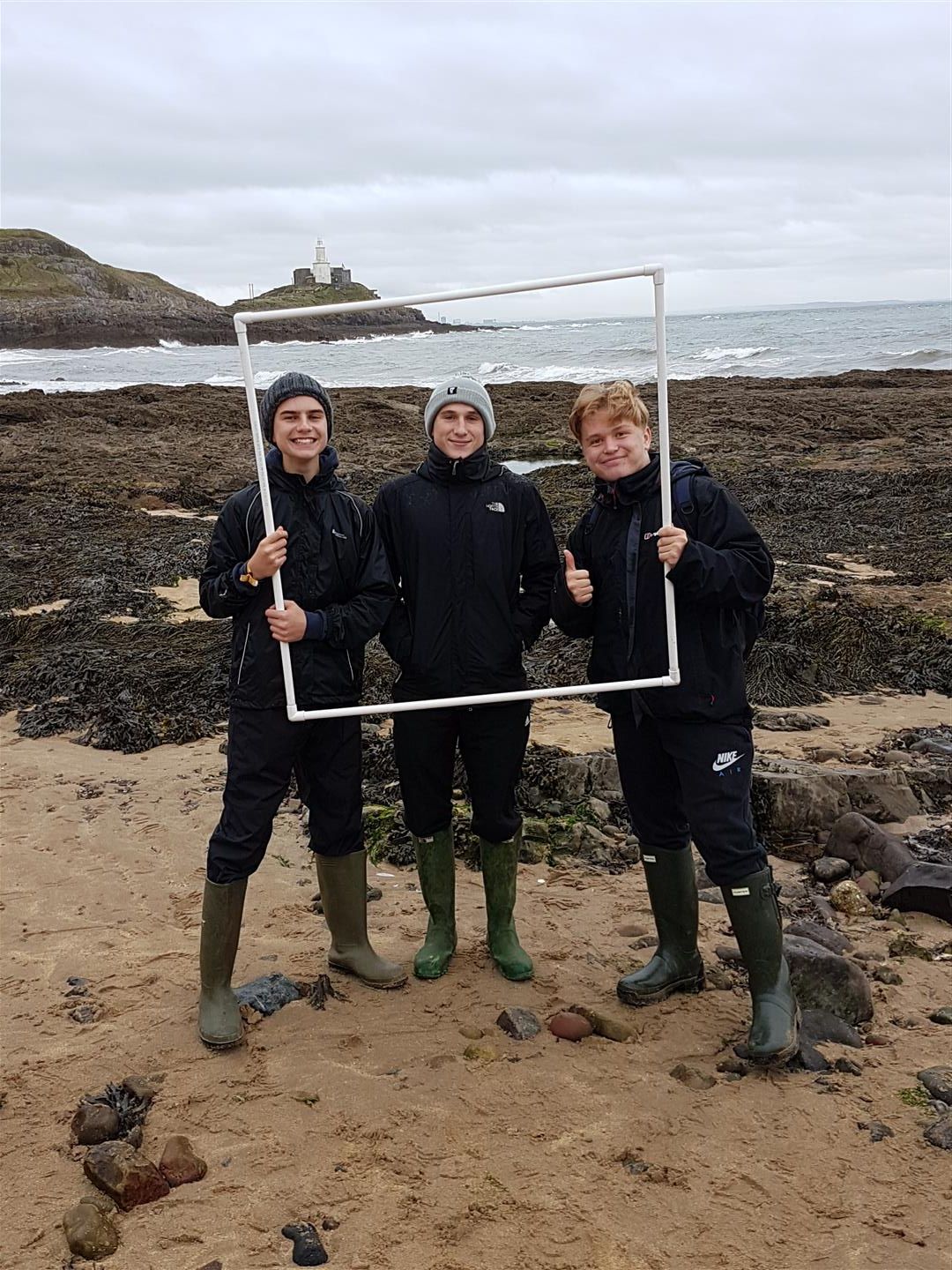 After dinner they went back to the classroom to learn how to apply a different statistics test to the data.

On the final day, the group ventured into the woods in order to collect freshwater data to be used for a practical piece of work for their A Level, with each group deciding on their variables independently.

The trip, while intensive, was successful in providing students with data for their A Level work while also informing and teaching students practical skills to be used in the field.