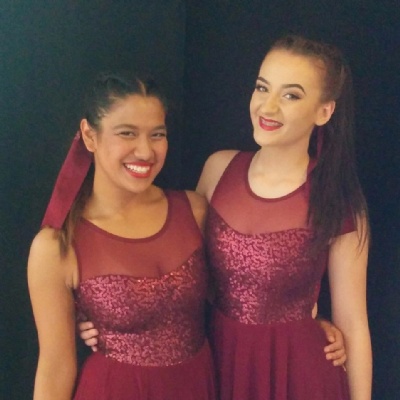 Sixth Form pupils, Najya Abdullah and Morgan Ogle, have earned themselves a third place medal for their own choreography dance duet at the Cheltenham Festival of Performing Arts on Sunday, 7 May. 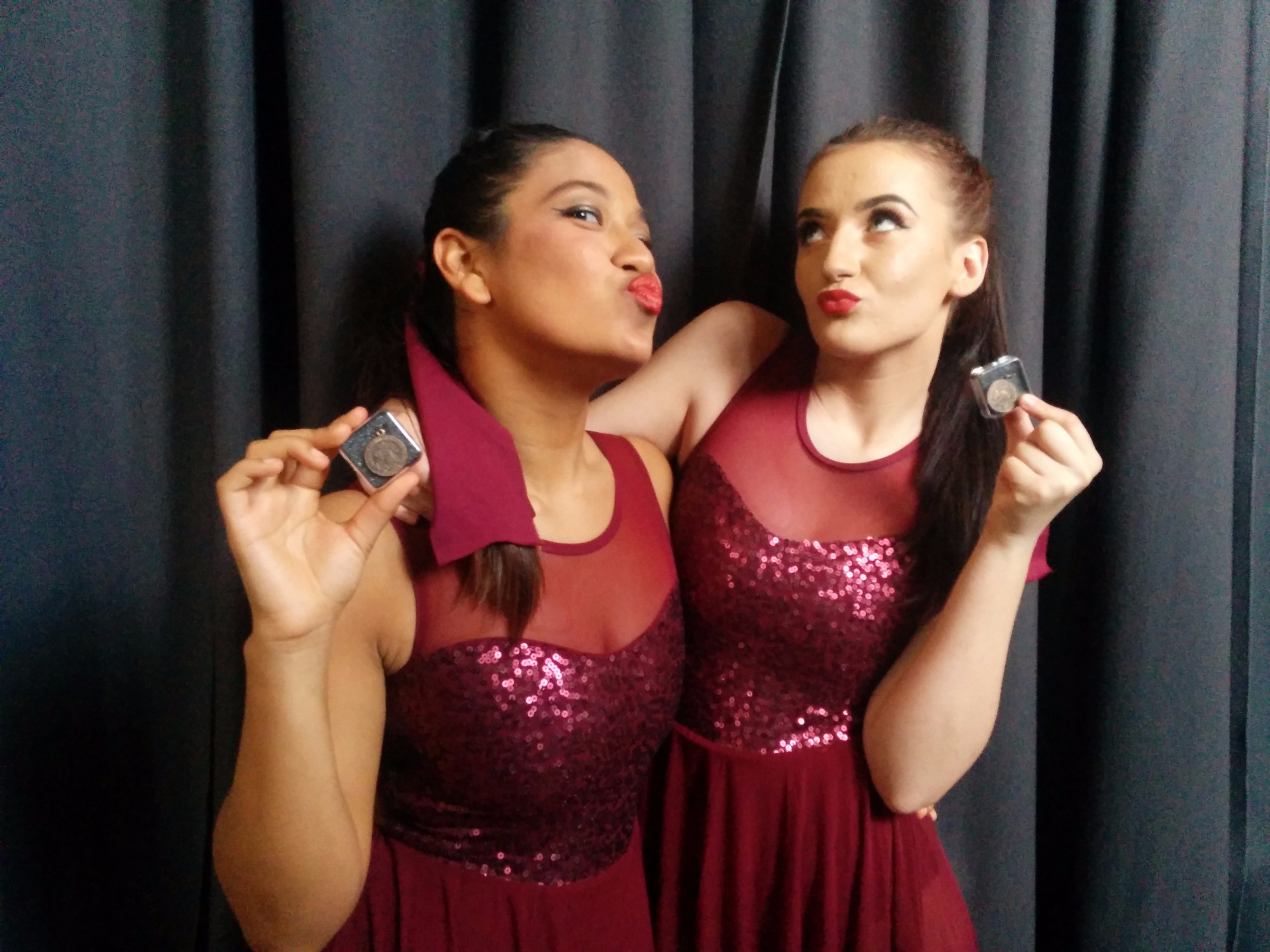 The pair scored 85% (honours) in the ‘Own Choreography for duets and trios 13-18 years’ category with their lyrical dance routine.

Both Najya and Morgan are in Year 12 and have formed a firm friendship since they joined the Sixth Form in September. They also have made full use of the school’s brand new £3.3m Performing Arts Centre and dance studio to prepare for the competition.

Sume Liebenberg, Rendcomb College’s specialist Dance Teacher said: “We offer sessions in Ballet, Contemporary Dance, Fitness Aerobics, Stretch and Tone classes and Pointe work for Senior School pupils in Year 7 upwards. Royal Academy of Dance Ballet exams are taken every second year with the latest cohort achieving a 100% pass rate. Pupils have plenty of opportunities to perform too including at the Cheltenham Festival of Performing Arts and the Great Big British Dance Off.”

Morgan, from Swindon, is passionate about performing arts and studies Business, Drama and Psychology A Levels. Malaysian-born Najya, also a theatre enthusiast, is studying Economics, History and Maths at A Level. 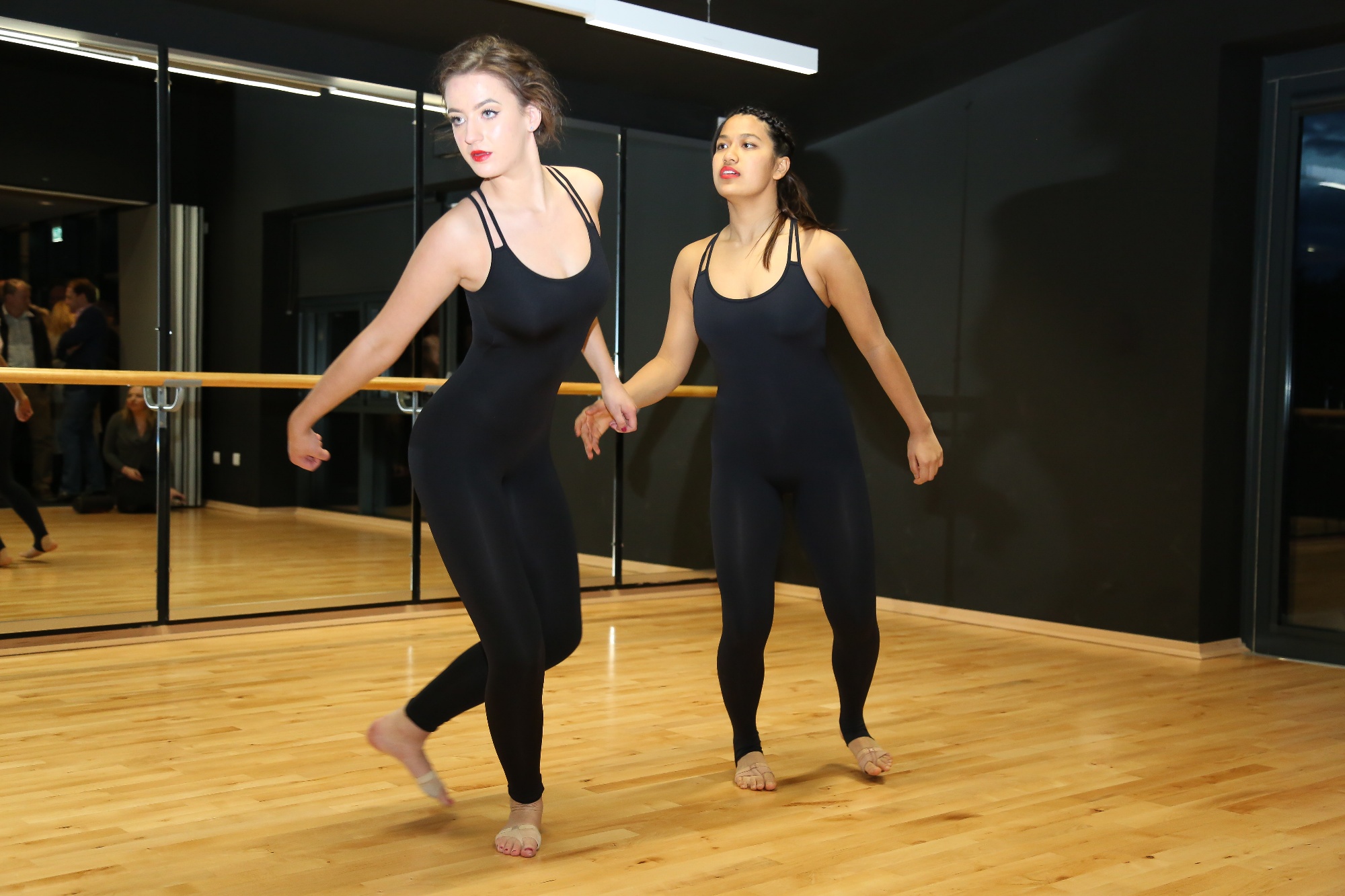 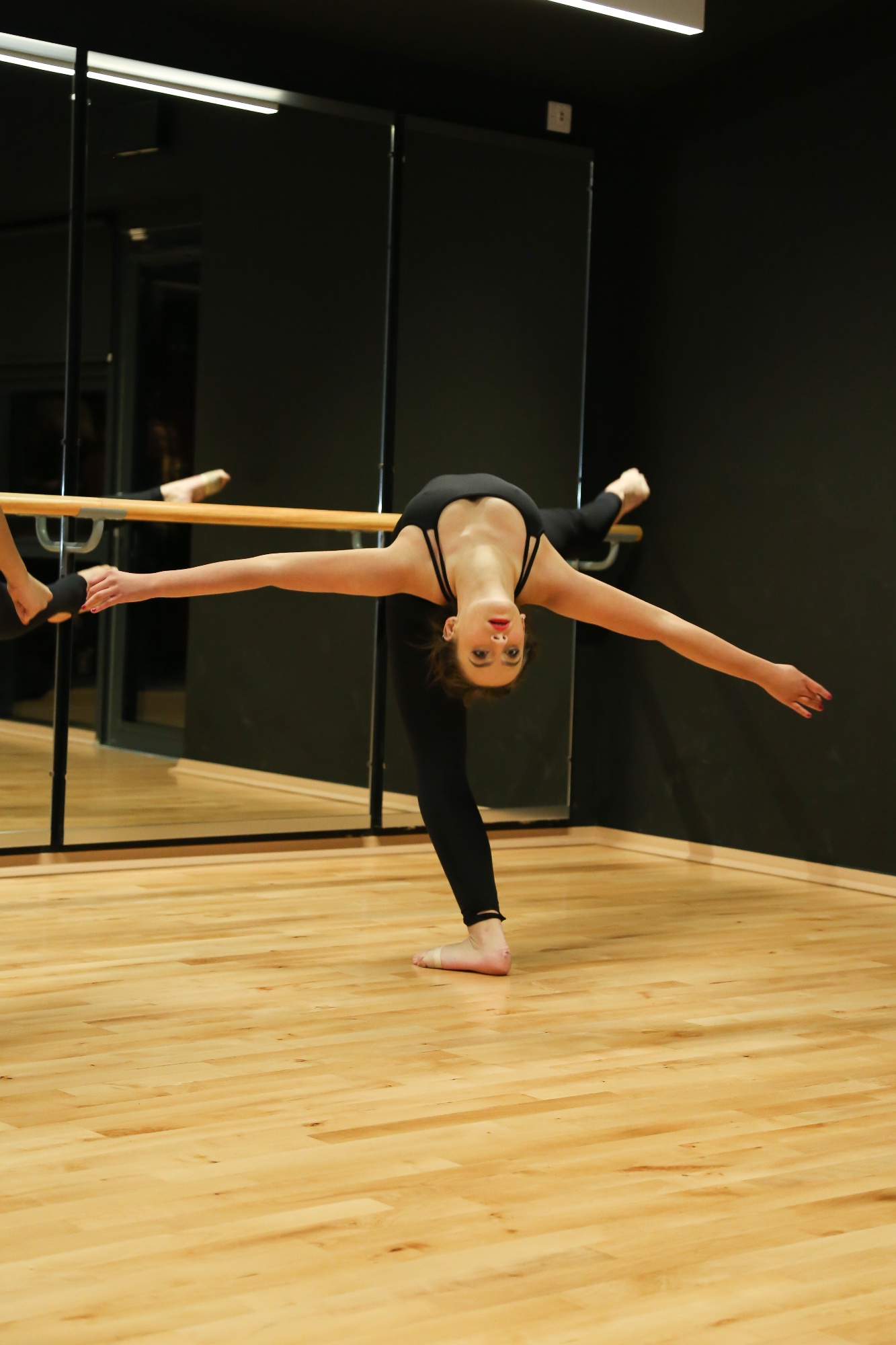 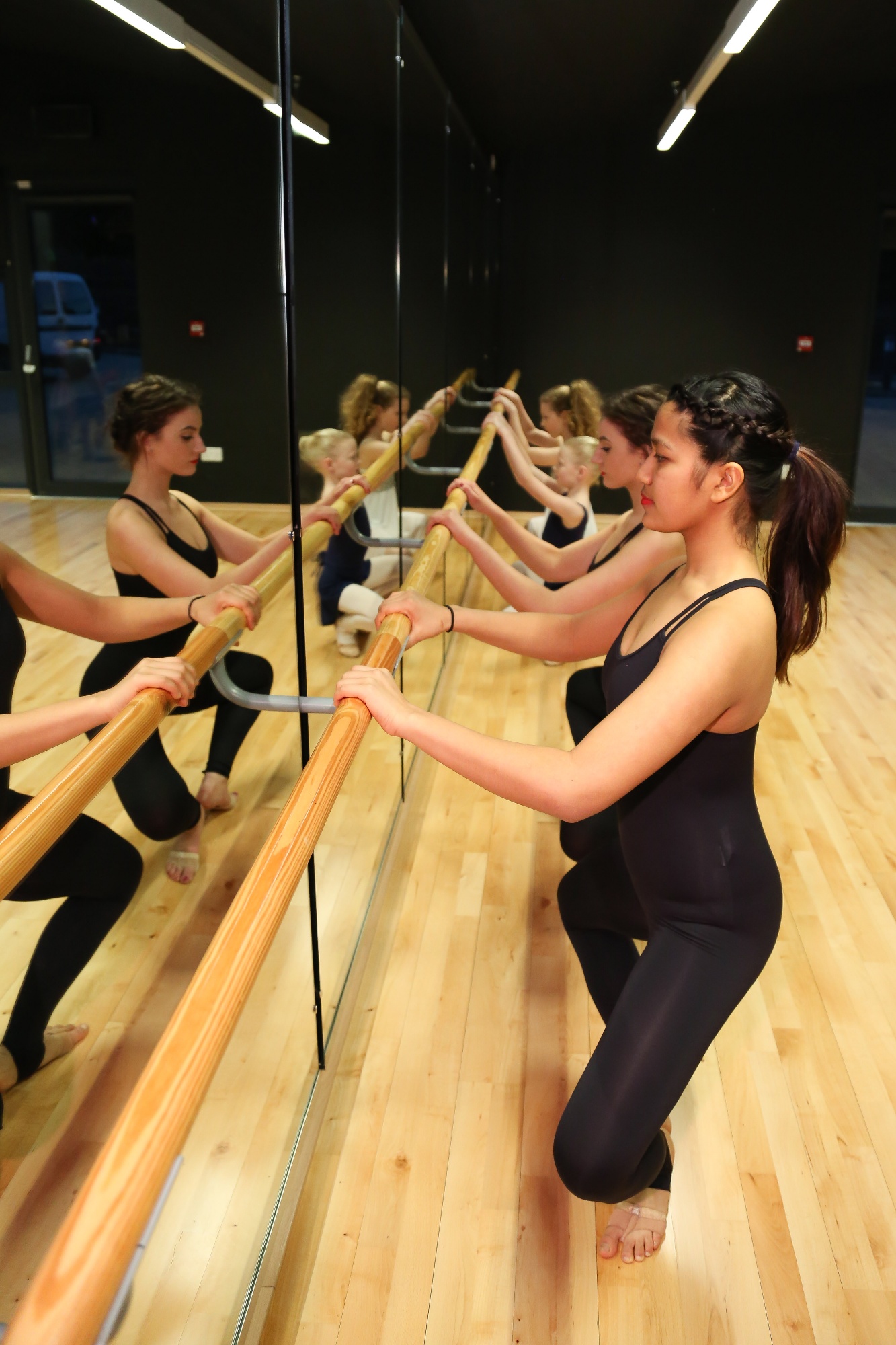