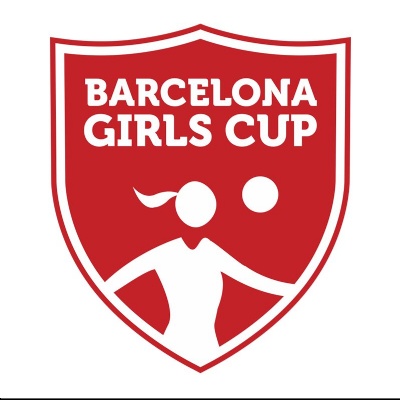 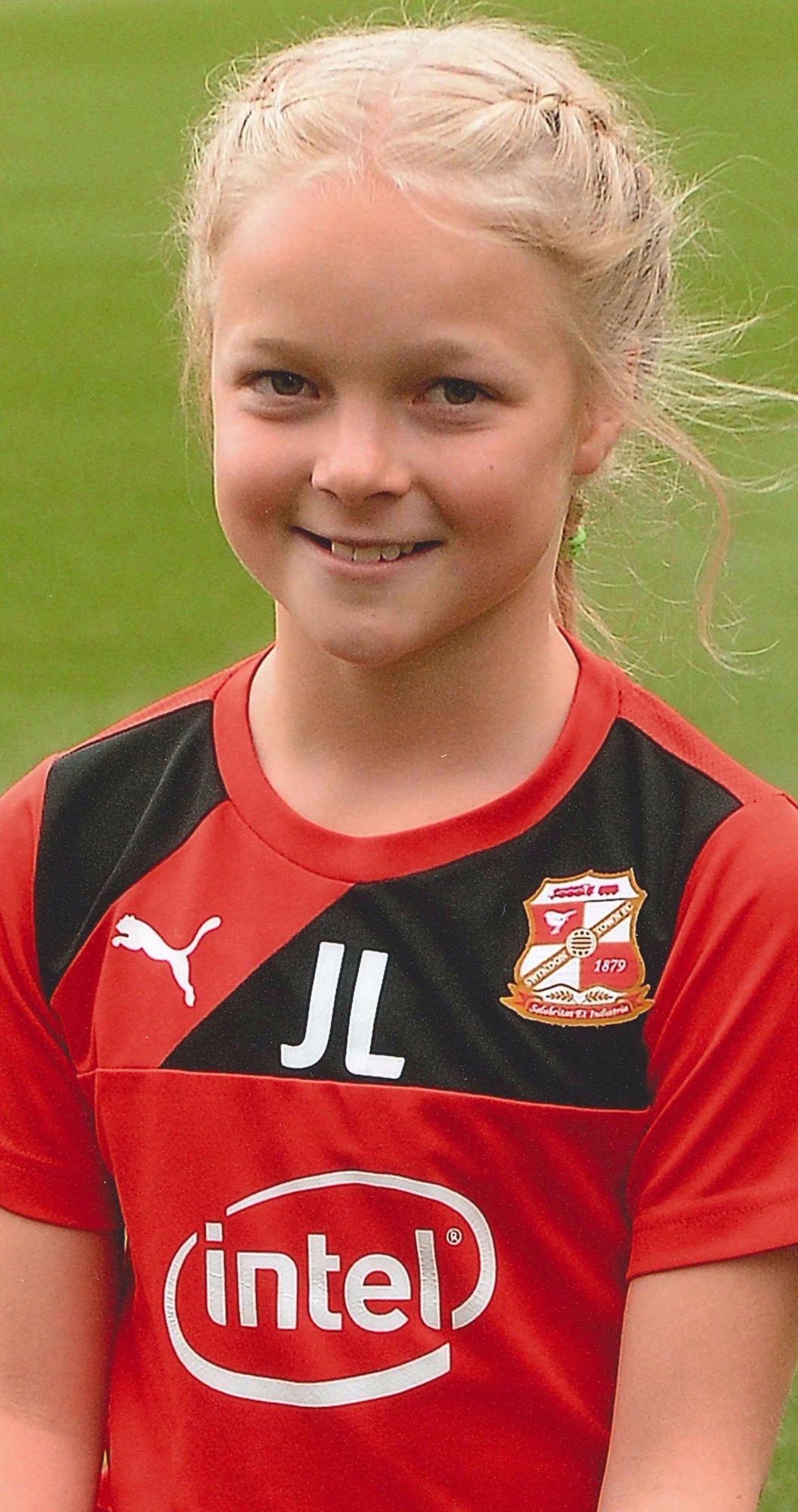 11-year-old  playing footballJemima has only been playing football since 2016 and has already made it to such a high level. Jemima currently plays for Ashton Keynes Youth Football Club for the U12s on a Saturday, while also playing for Swindon Town Girls CFFE during the school holidays. For two years in a row, Jemima trialled at Swindon Town and was selected for the team, continuing her quick rise through the ranks.

Jemima’s Mother said: “It’s fantastic to see Jemima having fun playing Football. All she really wanted to do was to have a kick about with her friends and now she’s travelling out to Barcelona to play!”

Swindon Town have their first game of the season during this coming half term against Luton Town while Ashton Keynes YFC currently sit top of the league, with Jemima being pivotal in central midfield and attack.

The Barcelona Girls Cup is an international youth football tournament for girls, held in Santa Susanna, on the coast of Barcelona. The tournament will take place over two days with at least five games being played against teams from across Europe.

The tournament also encourages attendees to explore Spanish culture and communicate with other international players. The players are also given the chance to visit the Camp Nou, home of FC Barcelona, where they can look first-hand at one of the best stadiums in the world and hear inspirational stories about some of the greatest players to grace the game including Lionel Messi and Johan Cruyff.

Swindon Town Girls CFFE is a pathway for U10’s to U16’s to develop their skills in a structured environment, under the guidance of Swindon Town FC Coaches. The aim is for the girls to progress to Swindon Town LFC, who are currently playing in the Women’s Premier League.