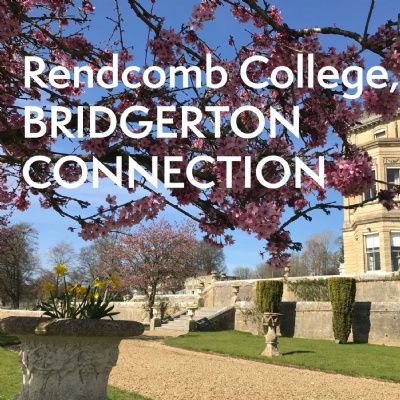 At Rendcomb College we pride ourselves on our fantastic performing arts facilities and the budding creatives who pass through the theatre doors each week. For Old Rendcombian James Rose, 25, his acting career has gone from strength to strength, having recently appeared in Netlfix's period drama, Bridgerton.

As part of our Old Rendcombian series, James reflects on his time at Rendcomb College and how his early acting days have helped develop his career in the entertainment industry.

Tell us about your time at Rendcomb College 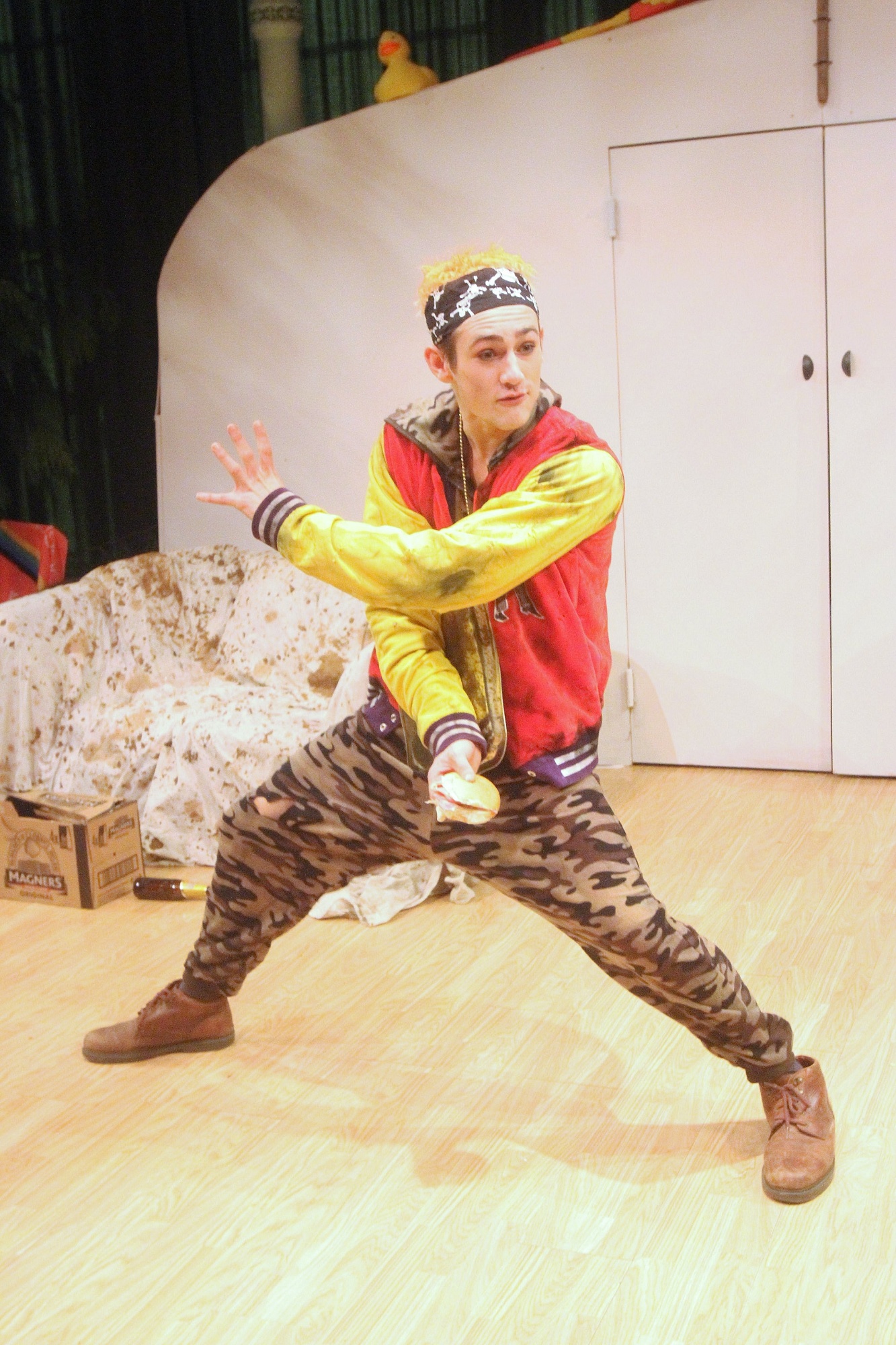 Receiving a scholarship to Rendcomb was a great opportunity to ultimately find my skill and talent for acting. Achieving the scholarship inspired and pushed me to get involved with the school productions, which I thoroughly enjoyed during my time there. Working alongside other students, we were able to collectively use our initiative and put on our own productions. In fact, one of my highlights of acting throughout school, was our rendition of the 'Jerusalem' production. We were the first school to get the license to perform it and I took on the role of Ginger.

How did you move forward with acting at Rendcomb?

During my time at Rendcomb I unearthed a number of passions. I knew that each of those passions were something I wanted to invest in and put into my future, but I wasn't sure how to do that and how to prioritise them. I have always been interested in being creative and if I could find any work that allowed me to be creative, I would have been happy. But the moment where I thought, maybe there is a potential for me to make something of acting, was when a movie opportunity came up.

Over 5,000 people from schools across the country auditioned for the movie 'How I Live Now'. I got through to the last three people for the lead love interest in the film playing opposite Saoirse Ronan. I was 15 or 16 at the time so that was just like wow. Going through that process of auditions and meeting other creative people was a real eye opening experience.

The casting representatives said I was too young for the role, but ultimately I understood the other guy was just more suited to the role. From that point I thought, I have some talent, so now it's time to be discovered and trying to make it.

What led you to working on the Netflix series Bridgerton?

I had my first paid role as an actor before Bridgerton, in a Samsung commercial which came from an open audition. That was quite something for me, that was a big win. I realised that I can land acting roles even if they are in advertising and I can make an income from them. A few years later a friend of mine introduced me to 'We Got Pop' which is an online database that enables casting teams and agencies to find you and send enquiries for extras work.

Bridgerton came through and it was for the role of a footman on the door. I went in and remember going to the hair and make-up area and the head of make-up questioned me being a footman and thought...surely you're too tall. They decided that I would be better placed as part of the elite group of the rich who surround the main characters in Bridgerton. With that role I was fortunate to get over 60 days work. It was a really wonderful experience for me.

What are you working on at the moment?

With the confidence I've gained through Bridgerton I feel like I've got everything I can from working as an extra, so now I feel like I have the confidence to approach agents and look to get serious on this now. I'm still working on projects with friends from school, building up scripts and have been looking at new ideas throughout lockdown. It's great to work alongside people who are as passionate as I am. I've also delved into music production and graphic design, as well as working on a project with Amazon Prime.

What advice would you give to current students looking at a career in the performing arts?

You really have to dive into your craft and enjoy the creativity of it for yourself and find your own way of falling in love with it. Not for some level of attainment or success. There is no one correct way to break into an industry, you have to find your own way and a way that works for you.

Once you've figured what it means to you, you can get onto the more practical elements, such as what opportunities/contacts are available and just finding where you want to find yourself and be comfortable with it. You've got to find a way to enjoy your art without any expectations.