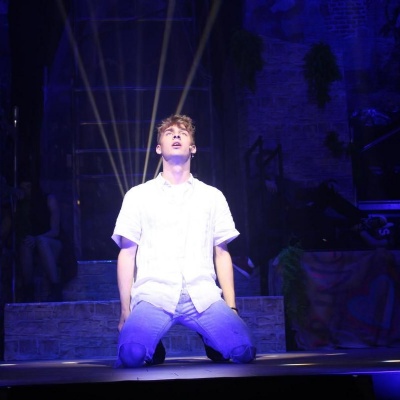 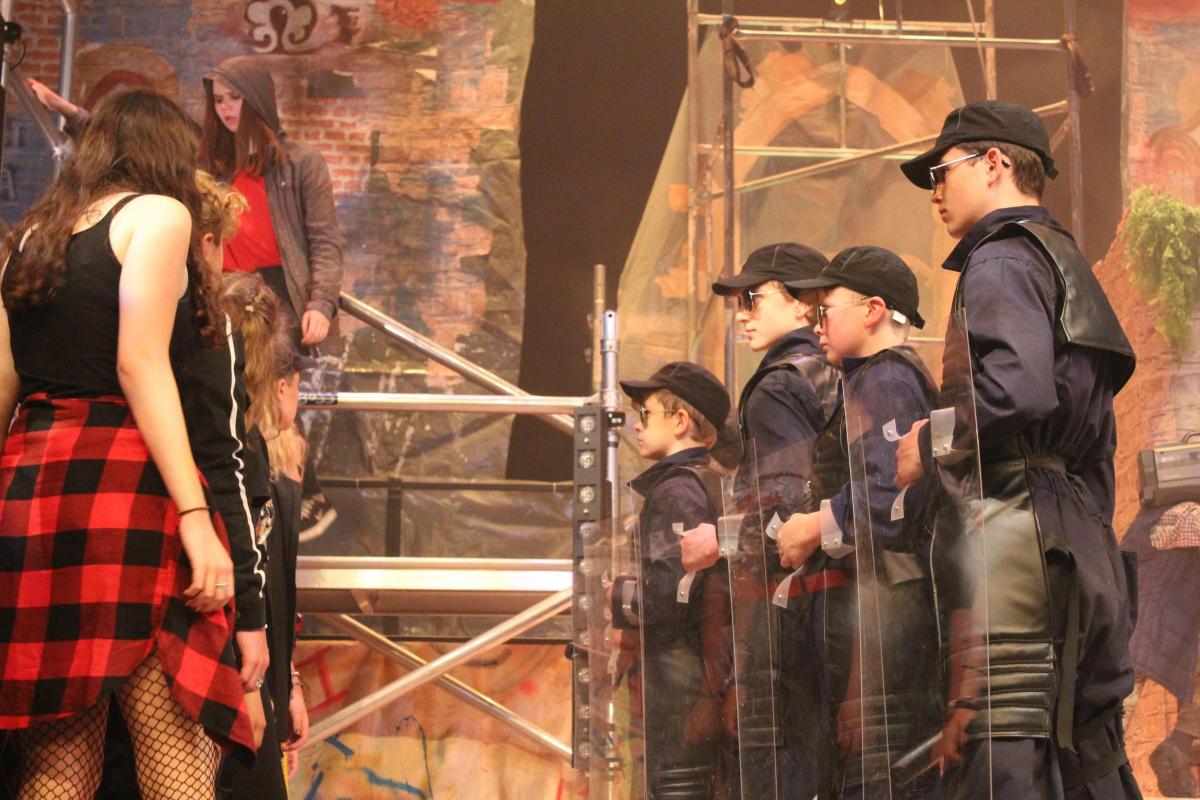 Reported by Paul Joannou of the Wilts and Gloucestershire Standard on 3 August 2019.

In a run of four packed out shows, pupils of all ages performed songs that would challenge even seasoned professionals as they took to the stage at the Griffin Theatre at Rendcomb College.

Audiences were treated to renditions of classic numbers such as ‘Superstar’, ‘What’s the Buzz’ and ‘King Herod’s Song’.

Miss E. Stones, Head of Expressive Arts created an ambitious production and was delighted with the end product.

"Using the Griffin Theatre has given us the space to really grow the production way beyond what is possible within a school setting," she said.

"The lighting, sound and overall facilities at the Griffin are first class and it has helped our pupils take our show to another level again.”

The following Year 11 pupils had just finished their exams and stepped straight into leading parts in the musical.

Sol Harragon played Jesus and demonstrated an incredible vocal range; Stella Stephens, a participant of the National Youth Musical Theatre, was a masterful Judias Iscariot; Amelia Calvert, who played Mary Magdalene, gave a truly touching rendition of ‘I Don’t Know How to Love Him’ and Paul Woodward delighted all with an original interpretation of Caiaphas.

Amber Kimberley, an impressed year nine pupil said: “What an amazing show full of dedicated and talented pupils! It is extremely professional and engaging, especially with a live band and choir. The scenery is incredibly detailed and transports you to the church. It has been beautifully put together, moreover, I would definitely recommend this rock-opera to everyone.”

Headteacher of Kingshill School, Miss C. Oates, added: “I am incredibly proud of the pupils.

"They have worked so hard to be the very best they can be and have done a fabulous job.

"Seeing them perform to that standard in front of their families and members of the wider community is astounding.”

The school are planning to return to the Griffin Theatre next summer for their 2020 summer production. 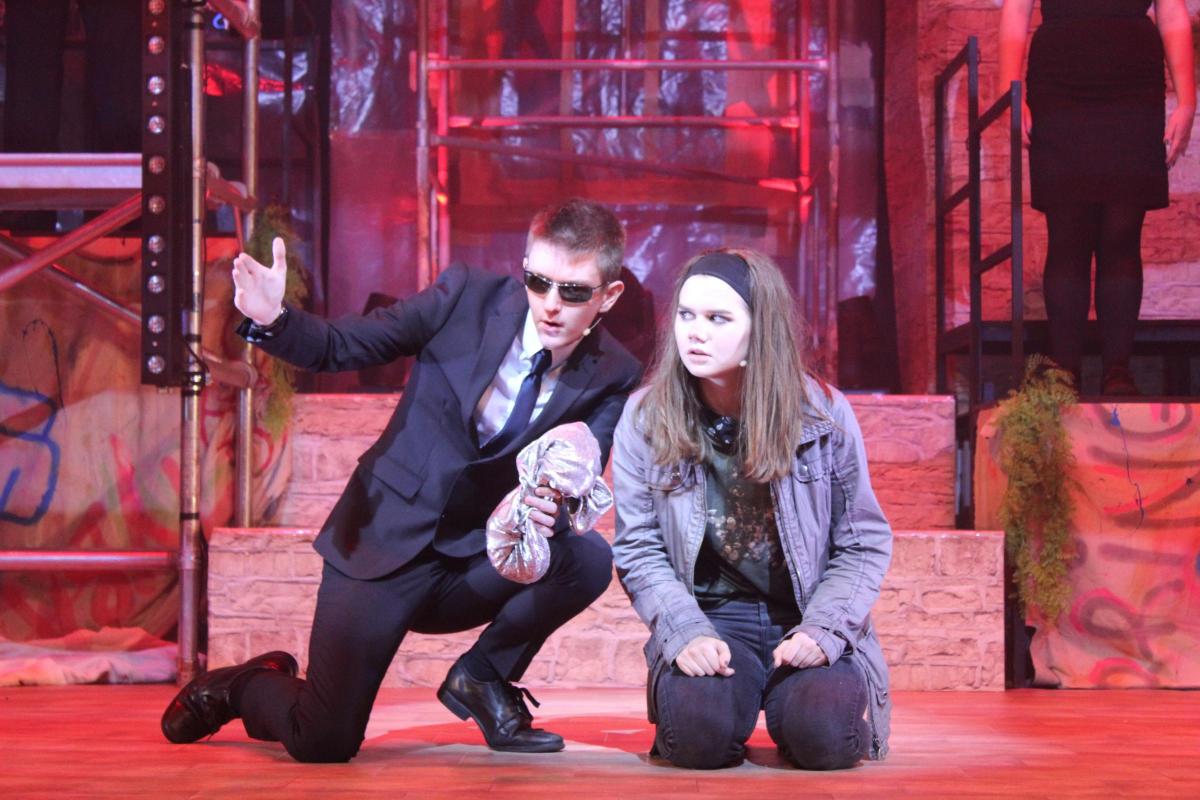 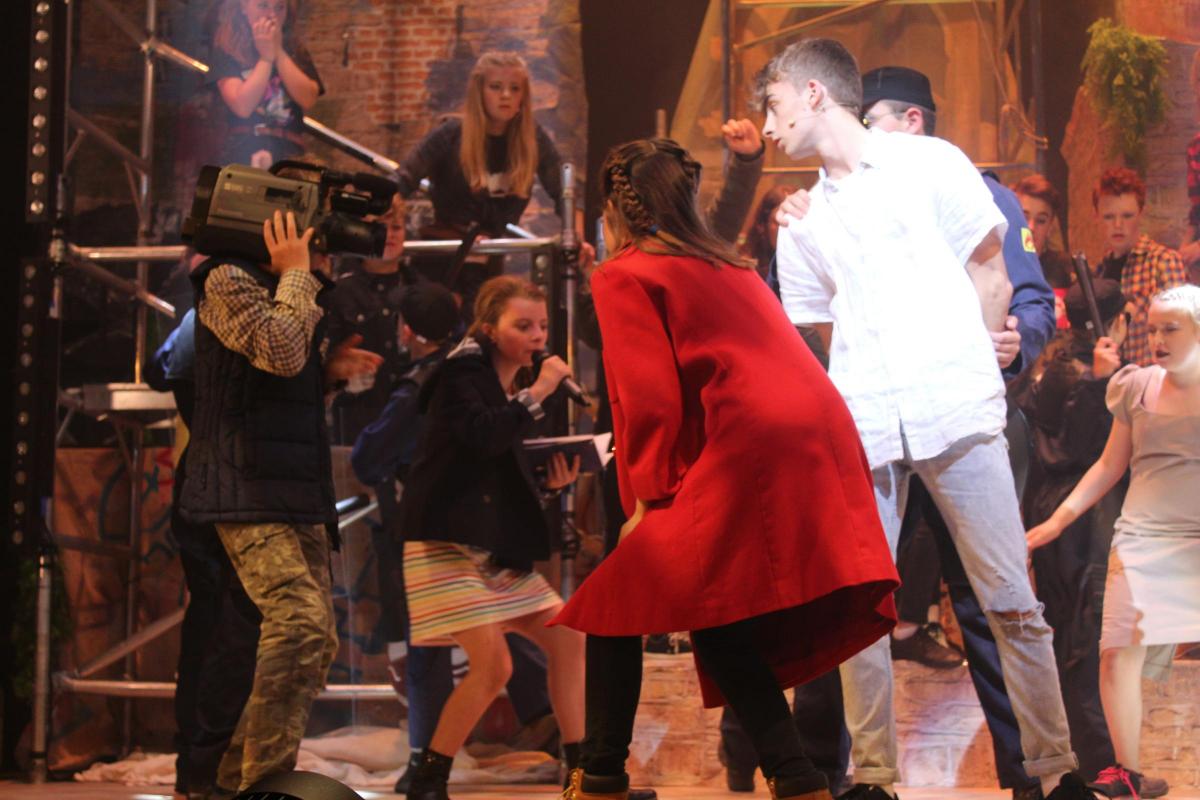