Year 11 had a taste of Sixth Form life this month, taking part in a number of A Level classes throughout the day. 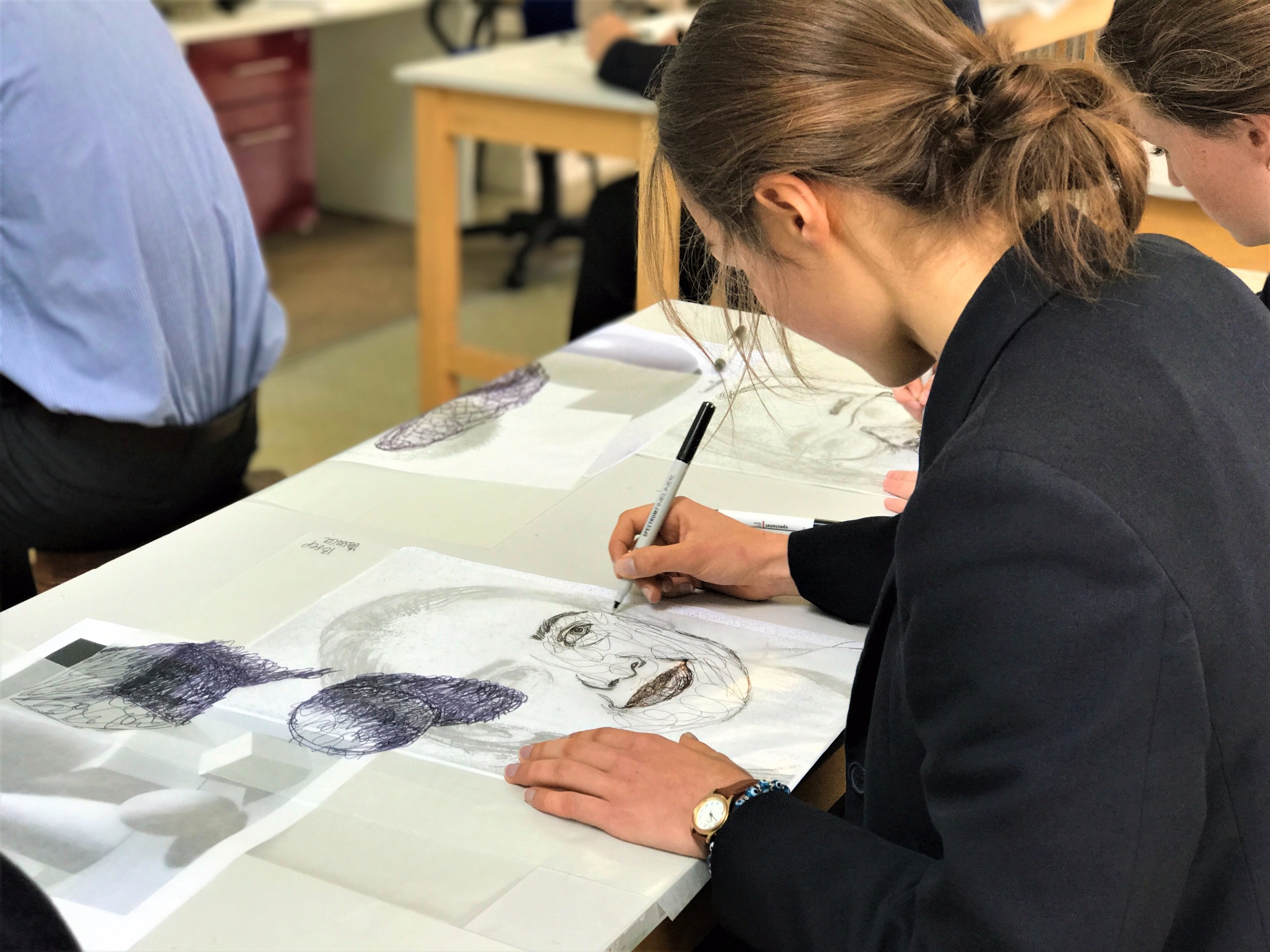 Pupils selected to attend classes based on what they hope to study when they move up to the Sixth Form next year.

All 24 subject areas were in action with pupils taking part in in-depth and interactive sessions giving them an insight into their next two years of study.

Computing, led by Head of Department, Jonathan Torbitt, talked about the endless possibilities available to those who study the subject while tasking them with solving a riddle. Current A Level student, Robert Sharman, spoke to students about the A Level project while linking the subject to Pseudocode and Cryptography.

Travel and Tourism BTEC, a new subject introduced this year, tasked students with planning a trip to Croatia, including all accommodation and flights within a given budget. The exercise directly corresponded to the work they would be carrying out throughout the year as part of their subject.

Students were introduced to the Fine Art course with the Head of Art and Photography, Mel Holness. Mel began the session with an introduction to the course requirements and expectations followed by a taster session where markmaking and creating solidity of form from line was the task.

The Biology session allowed the students to dissect a fish in order to explain oxygen transfer. The session outlined the requirements at A Level while giving them a more detailed look at what they will be expected to undertake throughout the course. 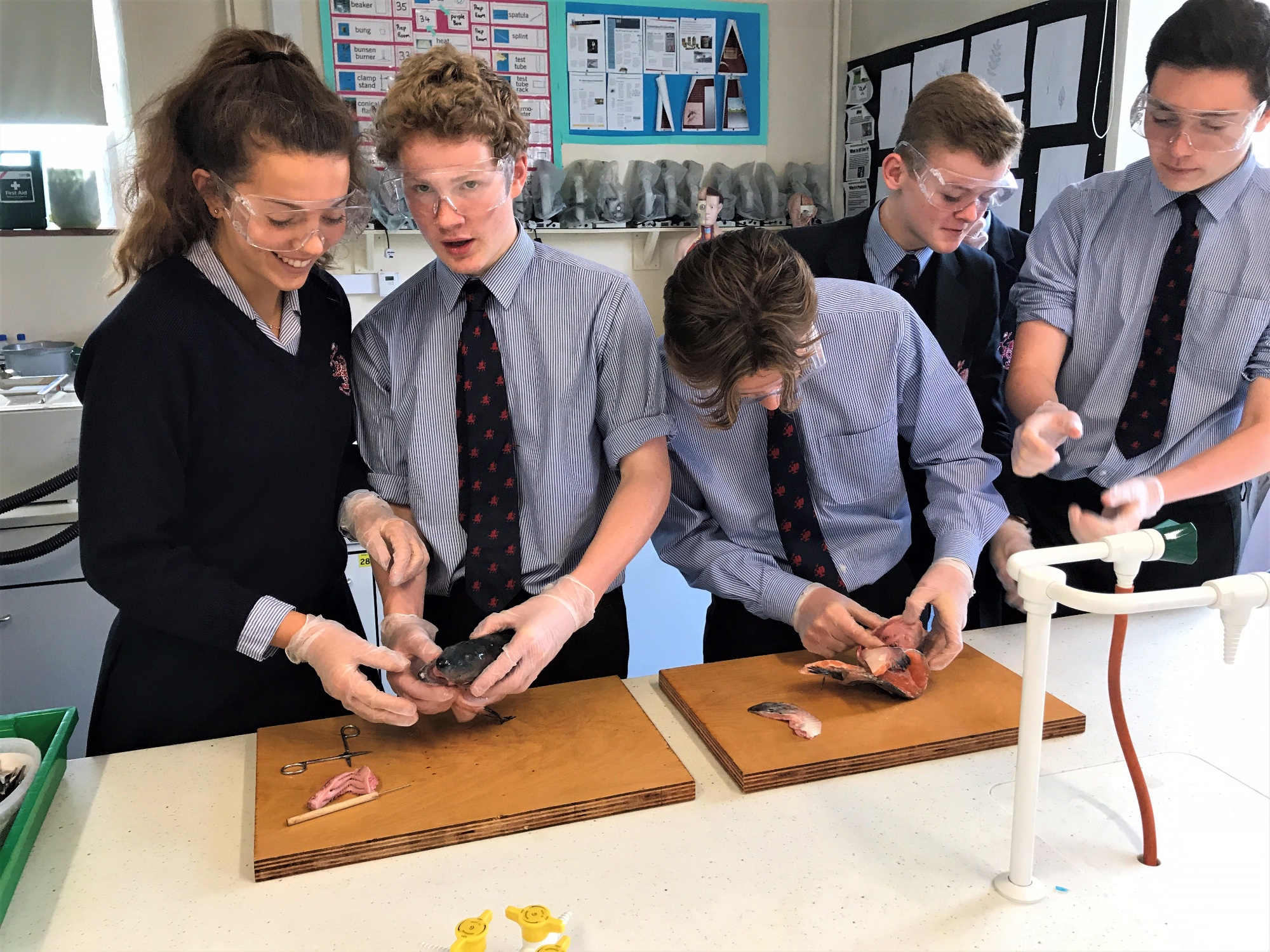 Rendcomb College puts an emphasis on preparing pupils for their ‘next step’, giving them knowledge of what to expect in Sixth Form and beyond as they progress through the school. We look to broaden their horizons and give each pupil the best opportunity possible to be successful in whatever they choose to move forward with.

In addition to taster days for our Senior School pupils, our Sixth Form also experience a taste of what’s to come when they spend a week living in Garden House, our on-site independent living house, which is used to prepare all Sixth Form students for university life and life after school.