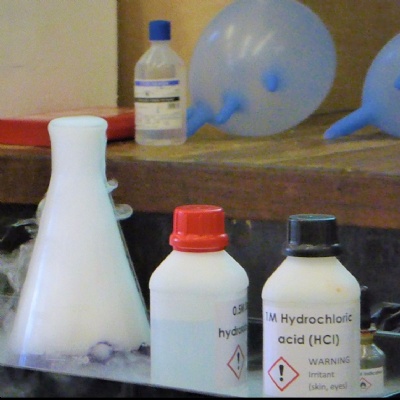 On Thursday, Junior School pupils had the opportunity to get hands-on with a number of exciting science experiments organised by the Head of Junior School Science, Mr Jon Arnold.

The day began with a demonstration of chemical reactions including neutralisation, combustion, and how to test for the difference between hydrogen and helium.

The pupils, from Reception to Year 6, were in awe of the ‘dry ice’ used to neutralise alkalis; the ‘whoosh bottle’, creating a fireball using alcohol vapour; and creating loud bangs by popping hydrogen balloons with fire.

Mrs Alice Wyndow, Assistant Head of Sixth form and Chemistry teacher, said: “It is brilliant to get the pupils interested in science as early as possible. Special science days like this are aimed to encourage pupils to delve deeper into the subject throughout their time both in the Junior and Senior School.” 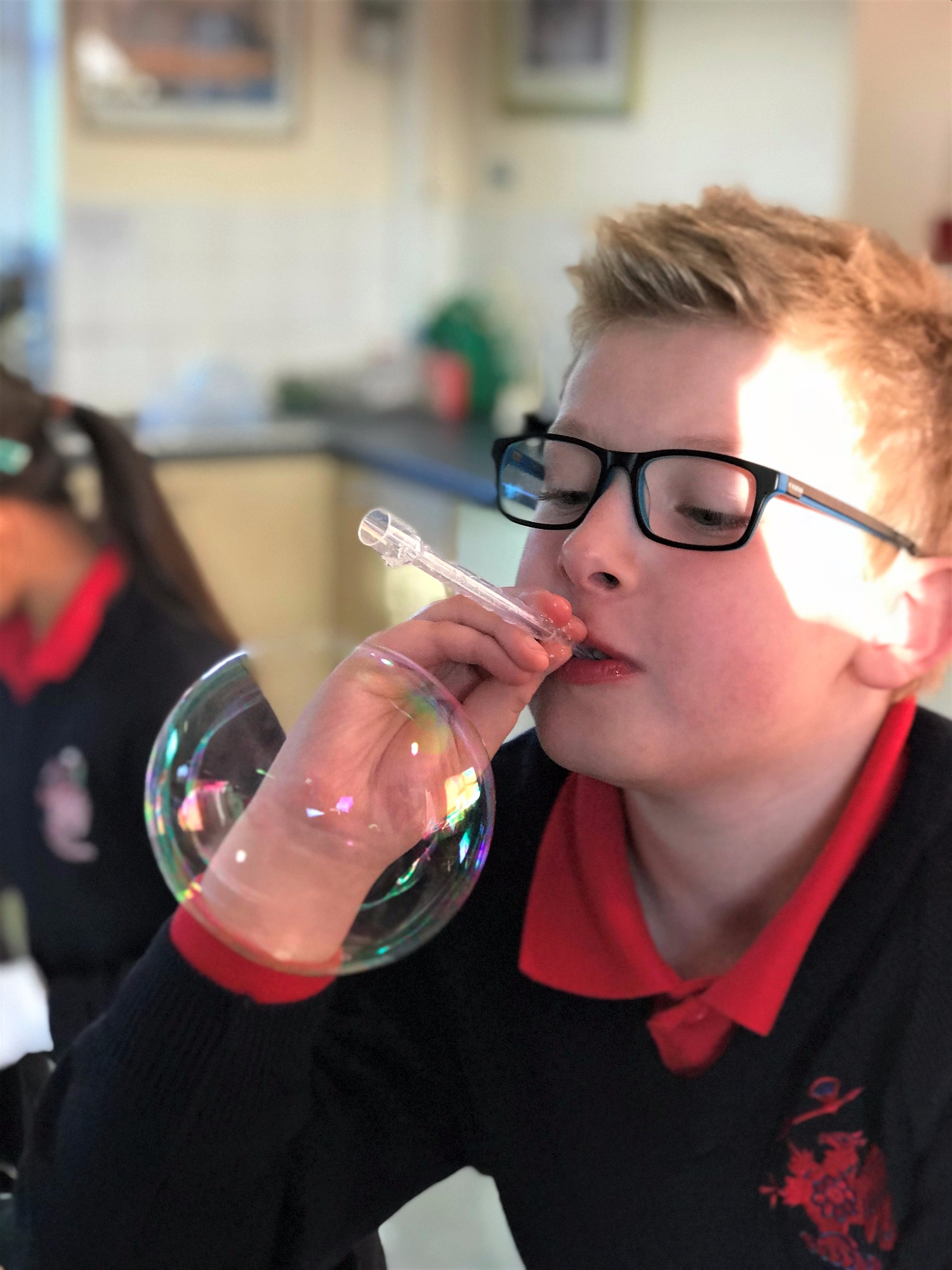 The tests for light refraction and chromatography saw pupils using mirrors, glass prisms and torches to create rainbows and light patterns, while felt-tip pens and water were used to unveil the hidden colours within ink.

Pupils also created bubble masterpieces using pipe cleaners to create different shaped bubbles. They were also given special gloves allowing them to handle the bubbles and play catch with each other.

The final experiment saw pupils chop up onions to analyse them under a microscope, looking at structures.

The Junior School studies science as part of their curriculum benefiting from a newly developed Science Laboratory while also having access to the Senior School Laboratories for tailored activities and outreach sessions.

The Senior School has two dedicated laboratories each for Chemistry, Biology and Physics and all have been designed specifically for the subject. Biologists also have privileged access to the school grounds which allow unparalleled ecology work including sampling of freshwater ponds, streams, grassland, a deer park, forest and meadow habitats.Chemists benefit from Gold-standard laboratories with separate wet/dry areas for specific topic areas. 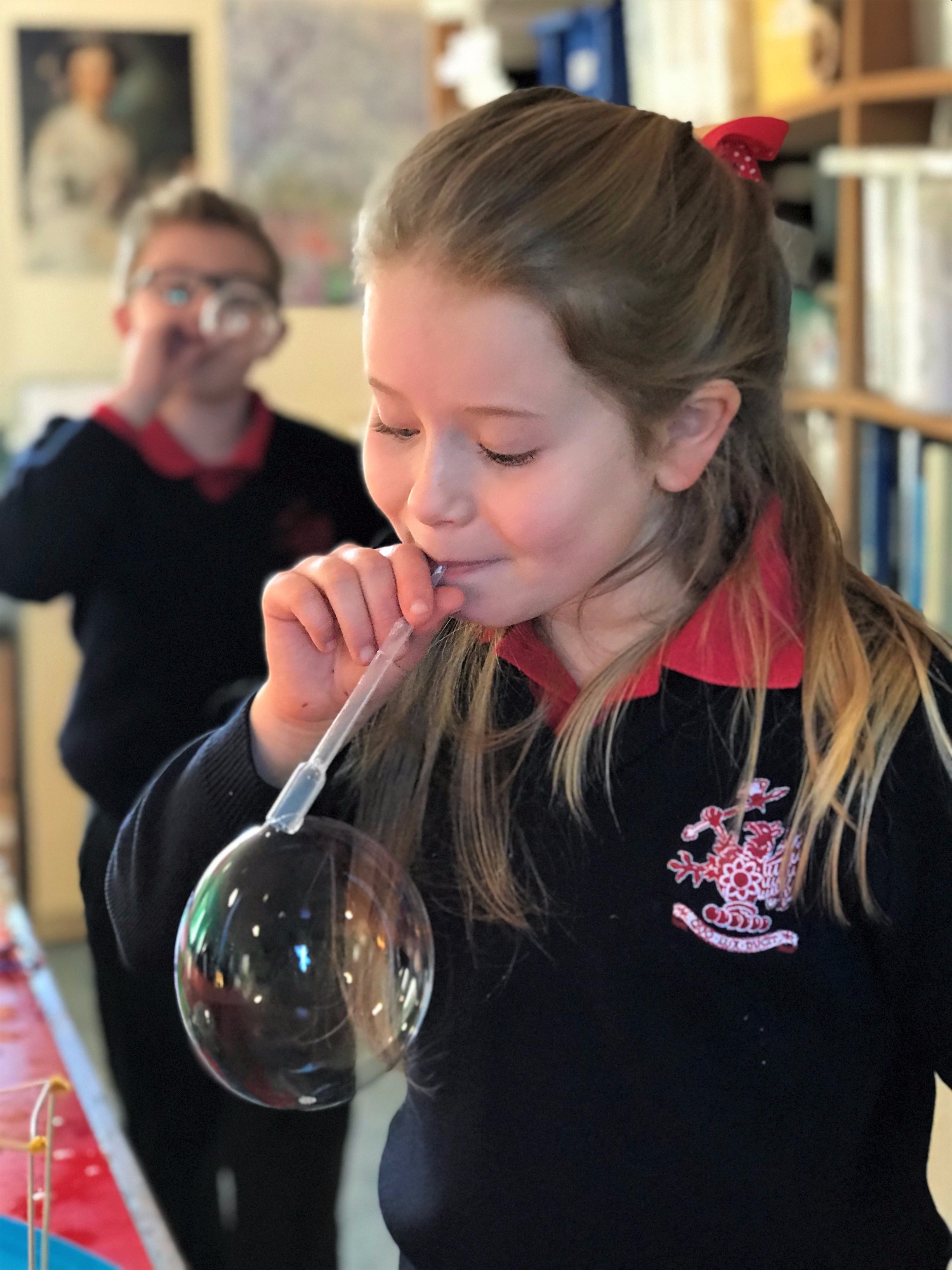 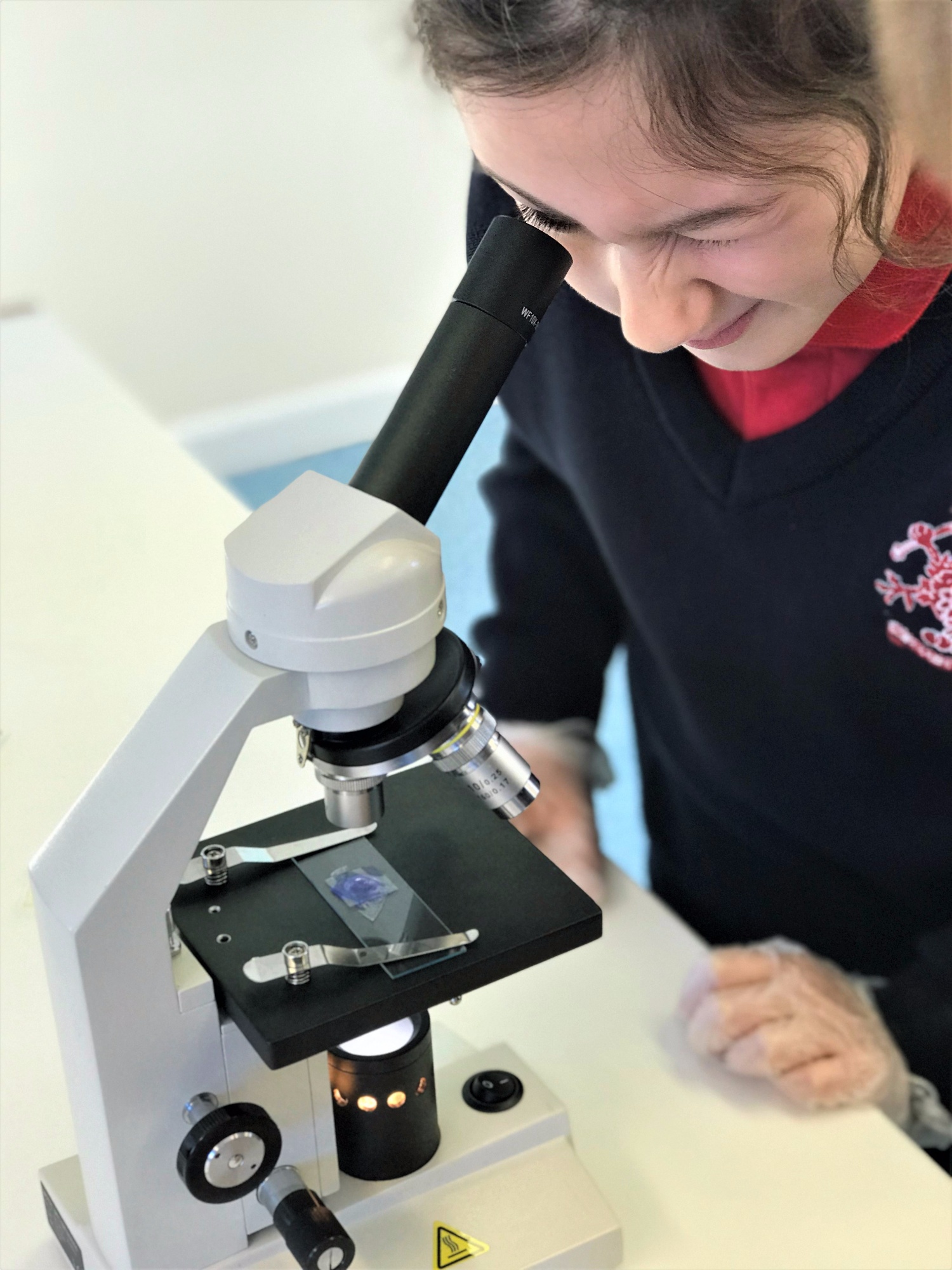 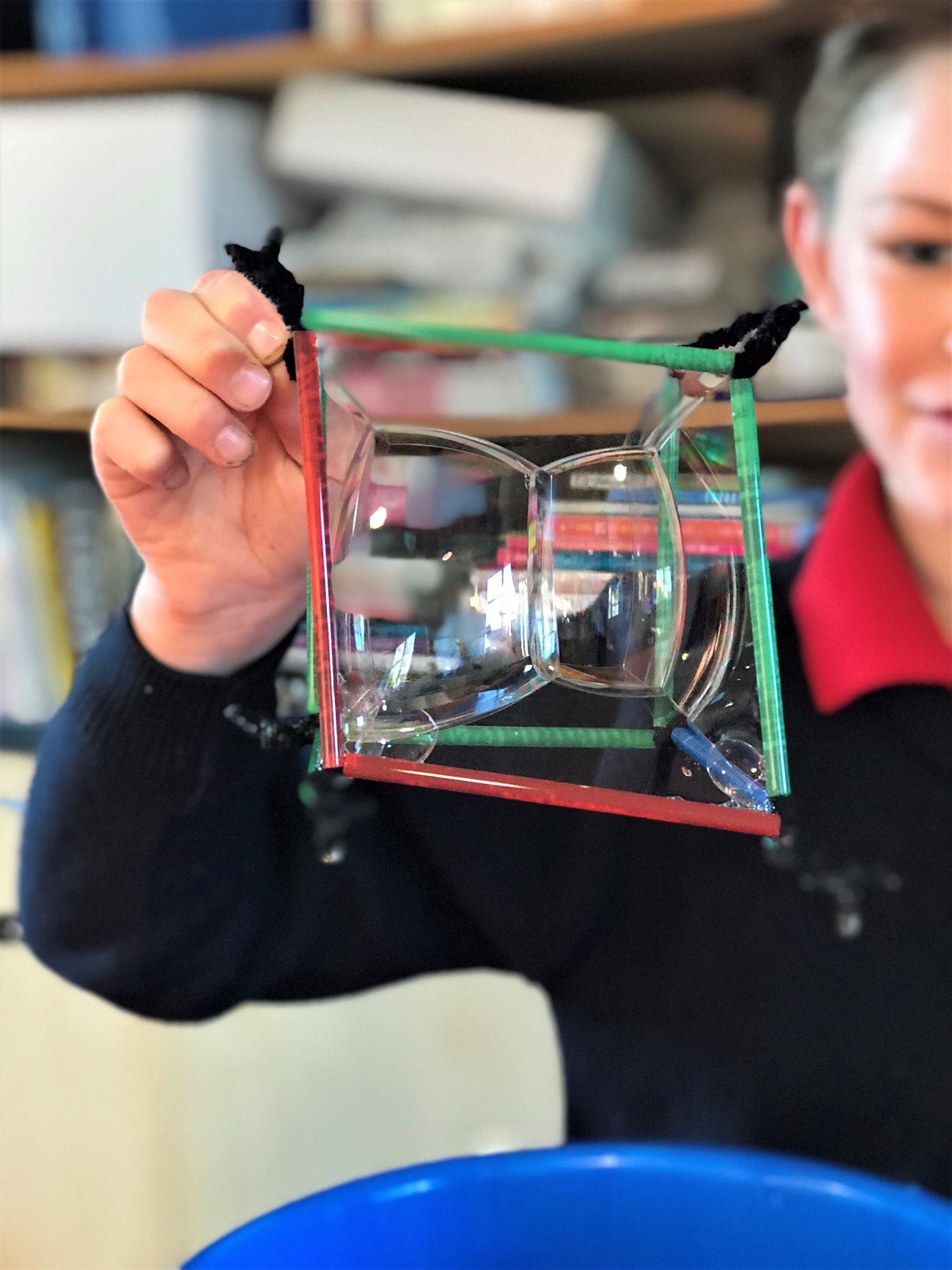 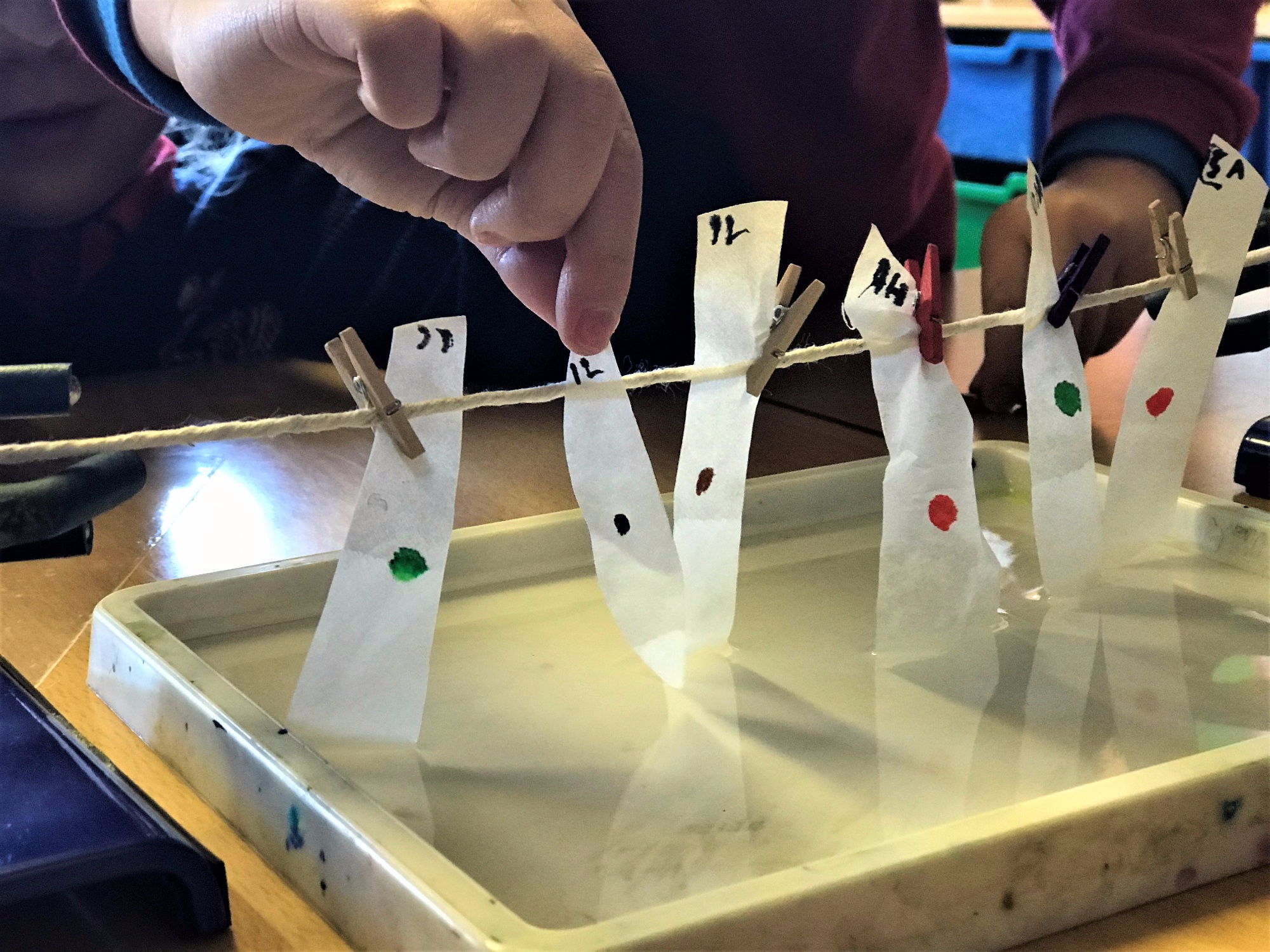