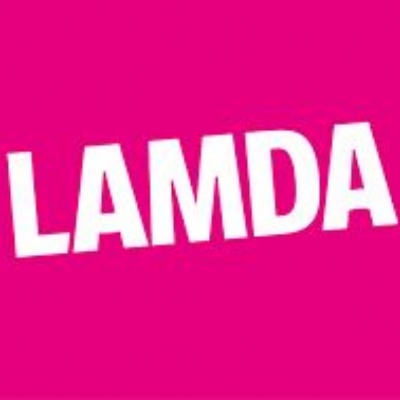 Rendcomb College Junior School pupils have all been awarded distinctions in their recent London Academy of Music and Dramatic Art (LAMDA) examinations.

A total of 15 pupils took the examinations in Solo Introduction and in Speaking Verse and Prose.

LAMDA are a higher education provider and awarding organisation, awarding world-renown qualifications in communication and performance through exams in drama, literature and poetry.