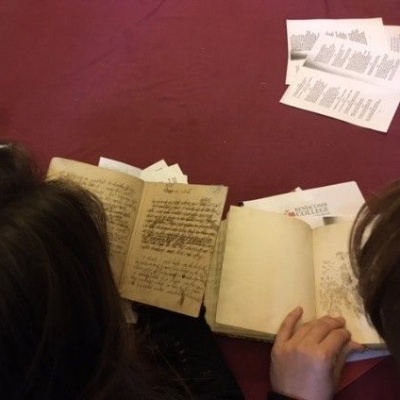 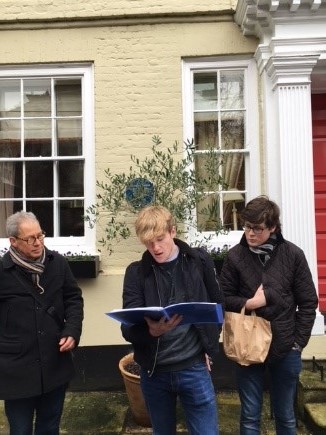 They began the weekend in Lyme Regis walking in the footsteps of John Fowles’ French Lieutenant’s Woman along the Cobb. The students had the opportunity to write their own masterpieces as they sat in the sunshine before moving on to Chesil Beach to experience Ian McEwan’s On Chesil Beach.

The Dorchester area allowed the students to explore the poetic works of Thomas Hardy and William Barnes, seeing the desk where Hardy wrote such greats as Tess of the D’Urbervilles and exploring the landscape that he walked in as a child.

The students had the chance to listen to the National Trust’s lecture on ‘poetry in landscape’ before a trip to Thomas Hardy’s grave in Stinsford, where they listened to tales of his final wishes.

They finished the weekend with a literary walking tour of Salisbury, where they could read literature in context as they delved into the works of Barney Norris, Henry Fielding, William Golding and Thomas Hardy.

A visit to the best preserved version of the Magna Carta wrapped up a full weekend of literary immersion.

Mrs Sarah Read, Head of English at Rendcomb College, said: “The students were highly complimented on their engagement and enthusiasm wherever we went; a great weekend all round enjoyed by everyone involved!” 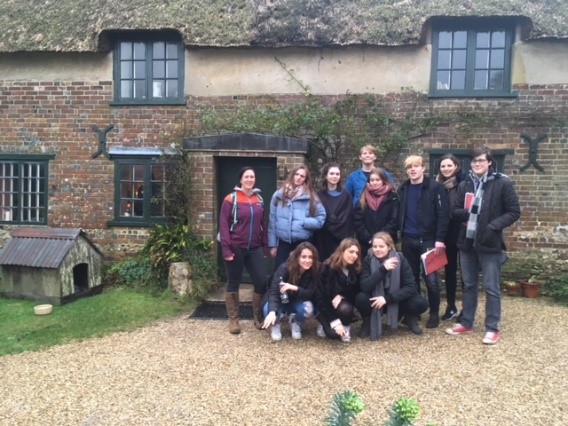