Rendcomb College Sixth Form spent a week preparing for life after school in a variety of workshops and activities during their ‘Moving On Week’ from Monday, 25 June to Friday, 29 June.

During the week students listened to talks about preparing applications for university, heard inspirational presentations about volunteering during a gap year, found out about apprenticeships, and took part in workshops led by the Army and Streetwise.

Head of Sixth Form at Rendcomb College, Jacqui Noel, said: “The week is designed to prepare all students for life after school no matter where they may go. We look to not only prepare them academically but equip them with life skills that will translate too many situations they may encounter.” 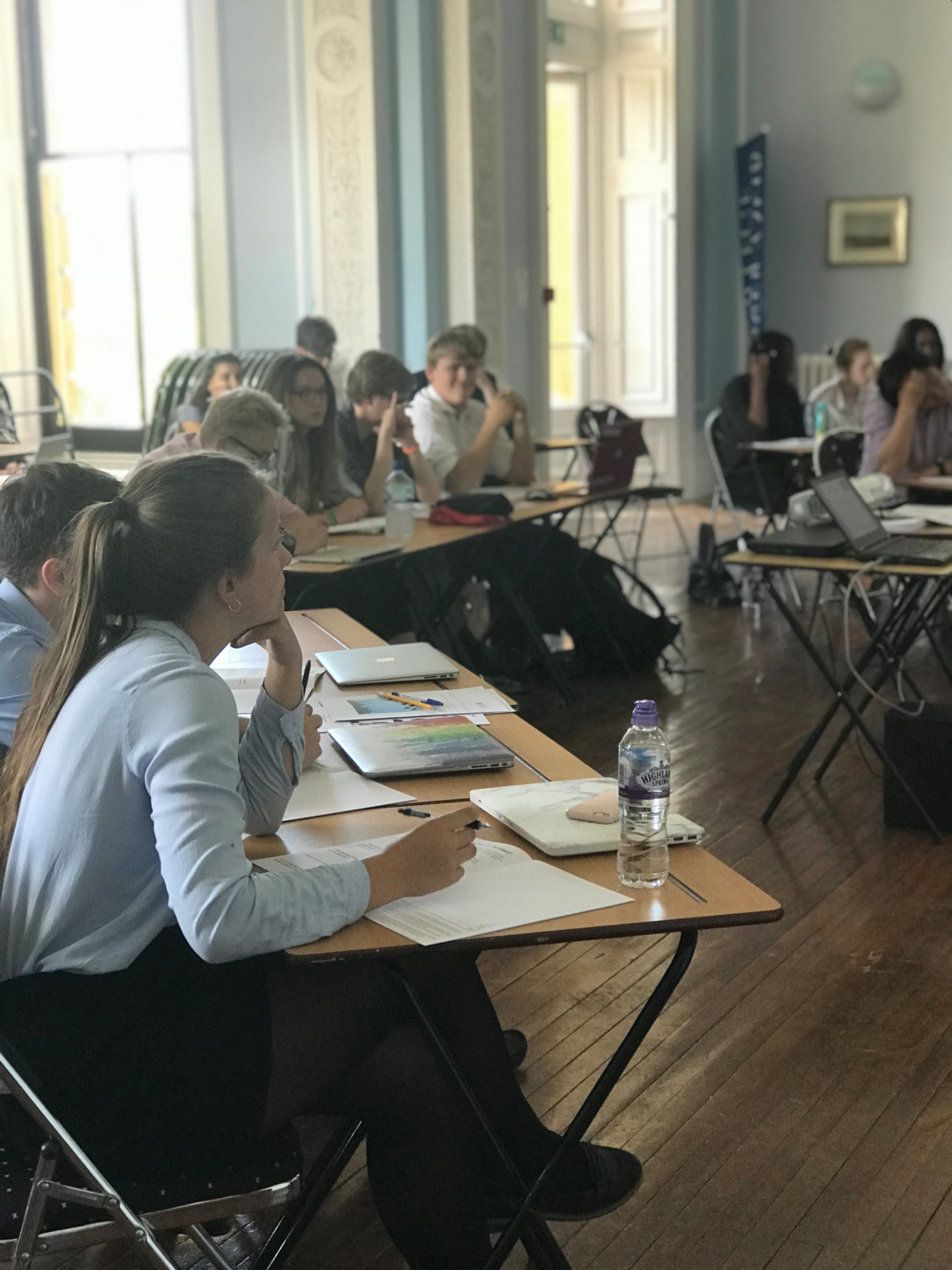 The week began with a talk from UCAS on the application process and their tips and tricks for applying to university. They also heard a talk about apprenticeships from Amazing Apprenticeships (ASK), a government funded organization who provide support for pupils who wish to apply for apprenticeships instead of going on to higher education.

A workshop dedicated to personal statement writing was held by The Life Skills Company, giving pupils a head start in writing their statement for their university applications.

Teamwork building with the Army

Throughout the week pupils also took part in many active workshops, one of which was a leadership training programme led by the Army. Students were split into teams and completed a number of outdoor challenges that tested problem solving skills, communication and teamwork. Each group was assigned a Commander and a Timer, tasked with leading the group and communicating with the team throughout the tasks.

Tasks included: transferring golf balls from one bucket to another using only one hand and without touching the balls, a cone ‘minefield’ that they had to navigate around blindfolded, the ‘power of 15’ where pupils had to rearrange numbers in order to make them all add up to 15, and the ‘spider’s web’ where teams had to make their way from one side of the ropes to the other without touching them. 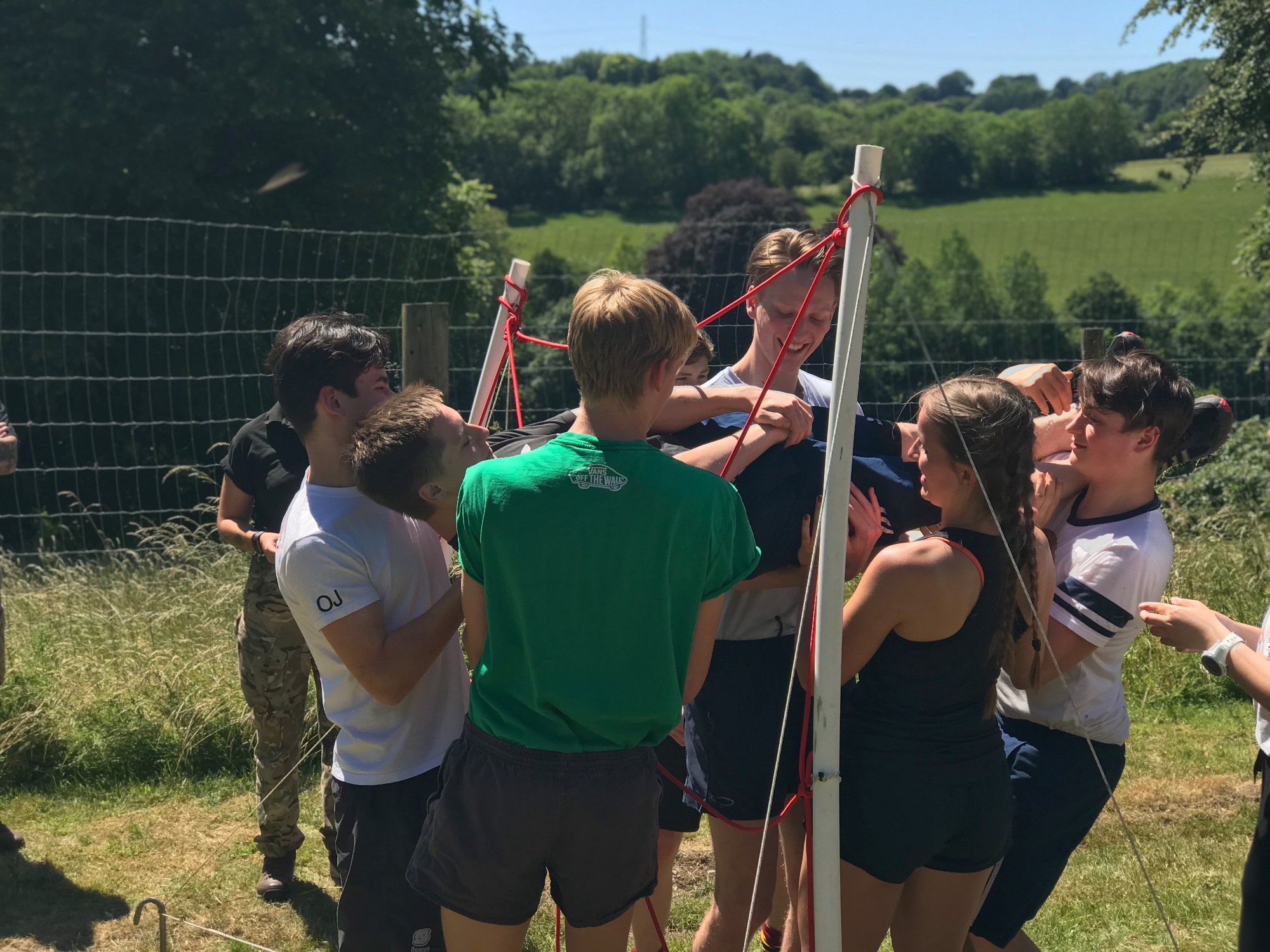 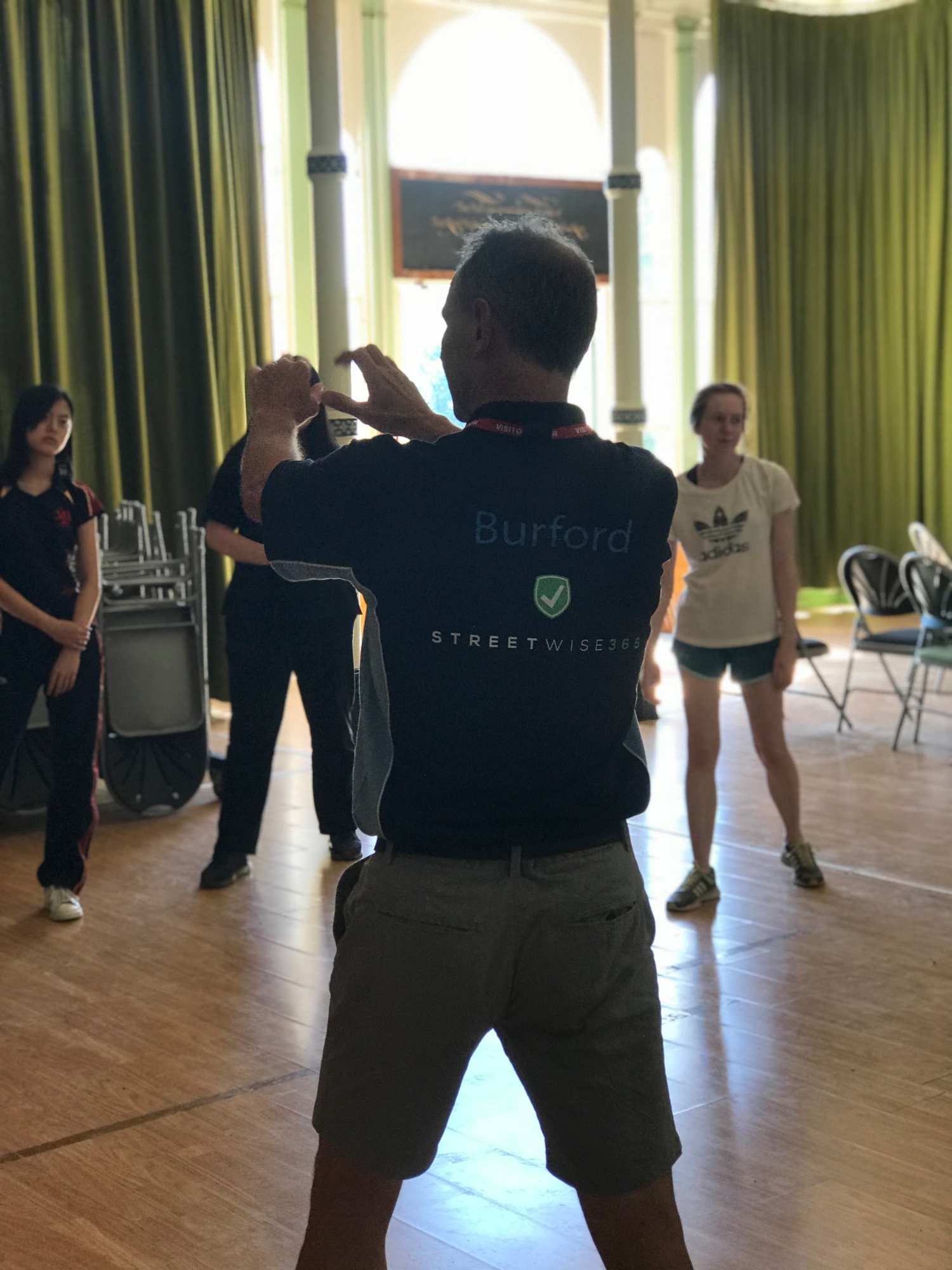 Students also took part in a ‘streetwise workshop’ held by self-defence expert, Andy Pivet, who taught them a number of self-defence techniques for different situations. The boys were taught how to neutralise a potentially violent situation and how to defend themselves if attacked. The girls also took part in a separate workshop which taught them about how to protect themselves and what to do when in danger in public. The workshops helped to make students more aware of their surroundings and equipped them with the skills needed to keep them safe.

To end the week, the students went to Stratton Church of England Primary School to help create a new outdoor education area for the children to use next year. They spent the day painting fences, clearing an overgrown section of the playground and building a new pathway and seating area. For more information on the pupils work at Stratton Primary School please click here. 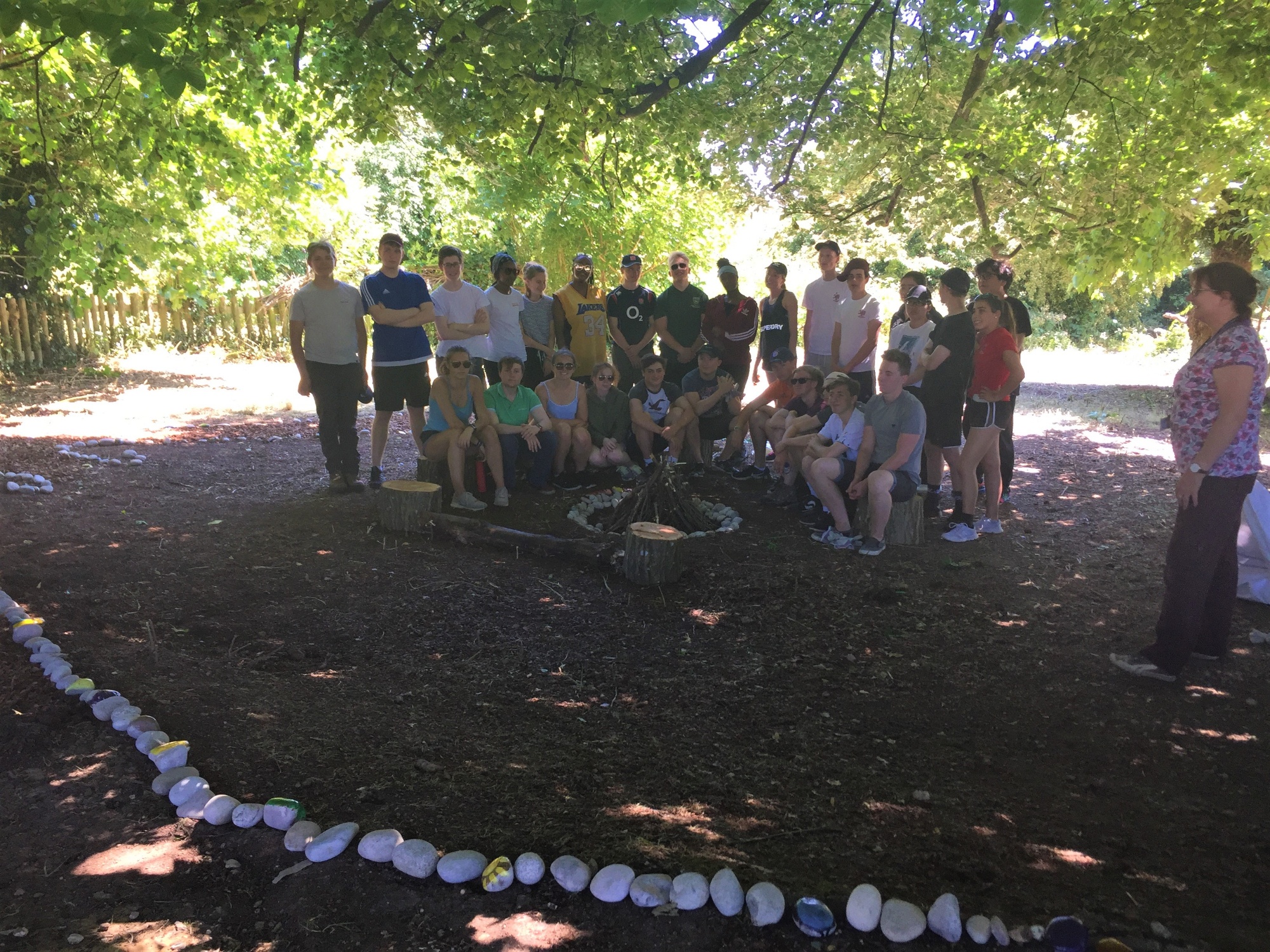