On Friday, 22 June, Rendcomb College held its annual Sports Award Dinner to celebrate the sporting achievements from throughout the year.

The event was hosted by acclaimed sports woman, Jane Powell.

Jane has had an illustrious career across a number of sports. She has played Badminton for England as a junior before going on to represent her country at Hockey and Cricket, including captaining England in the 1988 World Cup final and hitting a Test Match Century.

Due to Great Britain’s Hockey Teams boycotting the 1980 Olympic Games in Moscow, Jane unfortunately never became an Olympian, however did head up the coaching of Team GB’s Hockey teams at Beijing 2008 and London 2012. Since 2013 Jane has held the position of Performance Director at England Lacrosse.

The night included speeches from sports coaches and each captain of their respective teams before prizes were awarded for Sportsman, Sportswoman and Team of the Year.

James N was awarded the Sportsman of the Year Award for captaining the Rugby team in another successful season including a best ever finish in Rendcomb’s Jonny Wilkinson Cup.

James said: “There are too many great moments and players to mention, but I just want to thank everyone who has contributed to this season; I hope you enjoyed it as much as I did.”

The Sportswoman of the Year Award was presented to Emily S, who had stand-out seasons in both Lacrosse and Hockey.

Speaking about Emily, team mate and girls hockey captain, Megan H said: “The girls all showed the true Rendcomb spirit throughout the season and whilst we didn’t always win, everyone always worked together and gave everything they had to get to the final result.”

After a tough decision, the 2018 Sports Team of the Year Award was presented to the Boys Hockey 1st XI for an outstanding season, finishing 2nd in the HGW Super 7’s competition.

Mrs Karen Coups, Head of Lacrosse, said: “What a fantastic season it has been for sport at Rendcomb College. With fantastic achievements across the board, we look forward to seeing what the pupils accomplish next year both in and out of school. Congratulations to our winners and a well done to everyone who has contributed to our sporting successes this year.” 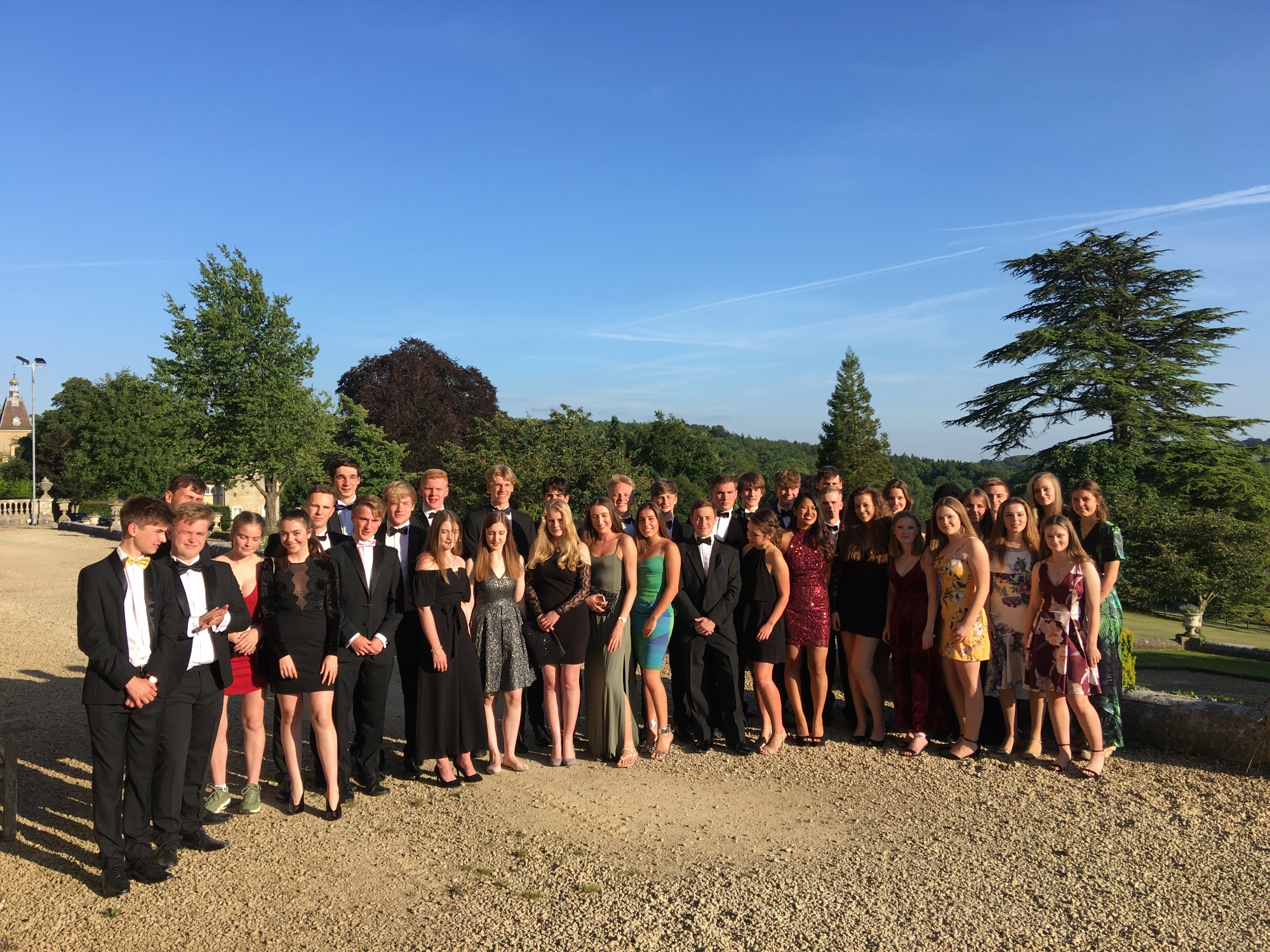