Sixth Form student to climb over 25,000 metres for charity 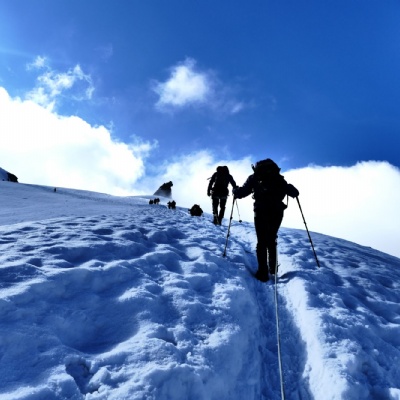 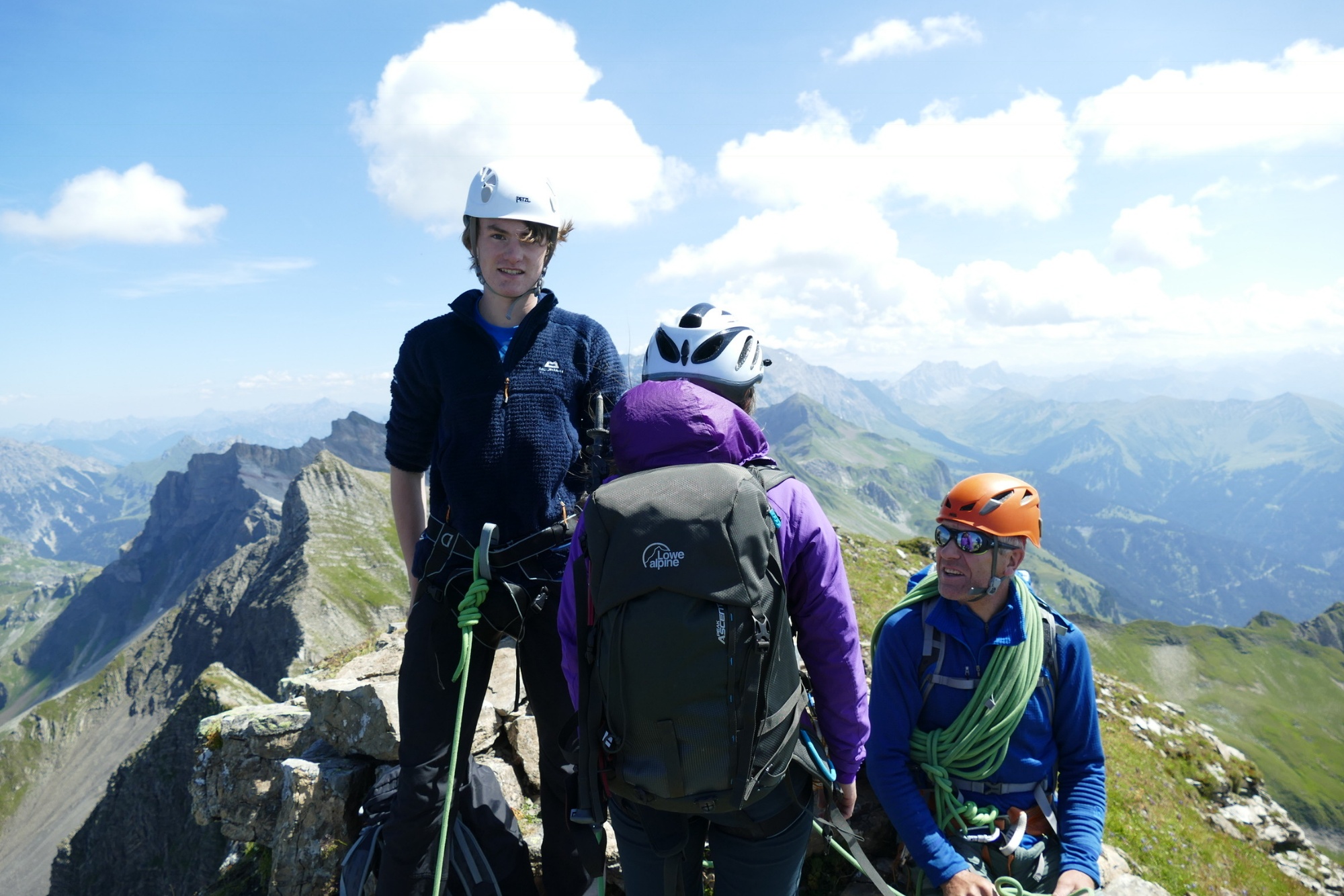 The 16-year-old is now more than half-way through his challenge, having scaled four out of the seven highest peaks in seven different Alpine countries.

Luke’s total ascent over the course of the challenge will be over 25,000 metres. This equates to nearly 3-times the height of Mount Everest or 80-times that of the Shard.

The challenge was in aid of Snow-Camp, a charity centred on helping inner-city young people though participation in snow sports.

Founded in 2003, Snow-Camp and their dedicated staff have been changing the lives of inner-city young people by increasing their motivation and aspirations, positively challenging their attitudes, developing their skills and enabling them to gain qualifications and employment in the snow sports industry.

Luke said: “I wanted to fundraise for this charity, as I am a keen skier and would be totally lost without skiing and my love of the mountains. Snow-Camp not only gives young people new experiences but also an opportunity to develop.” 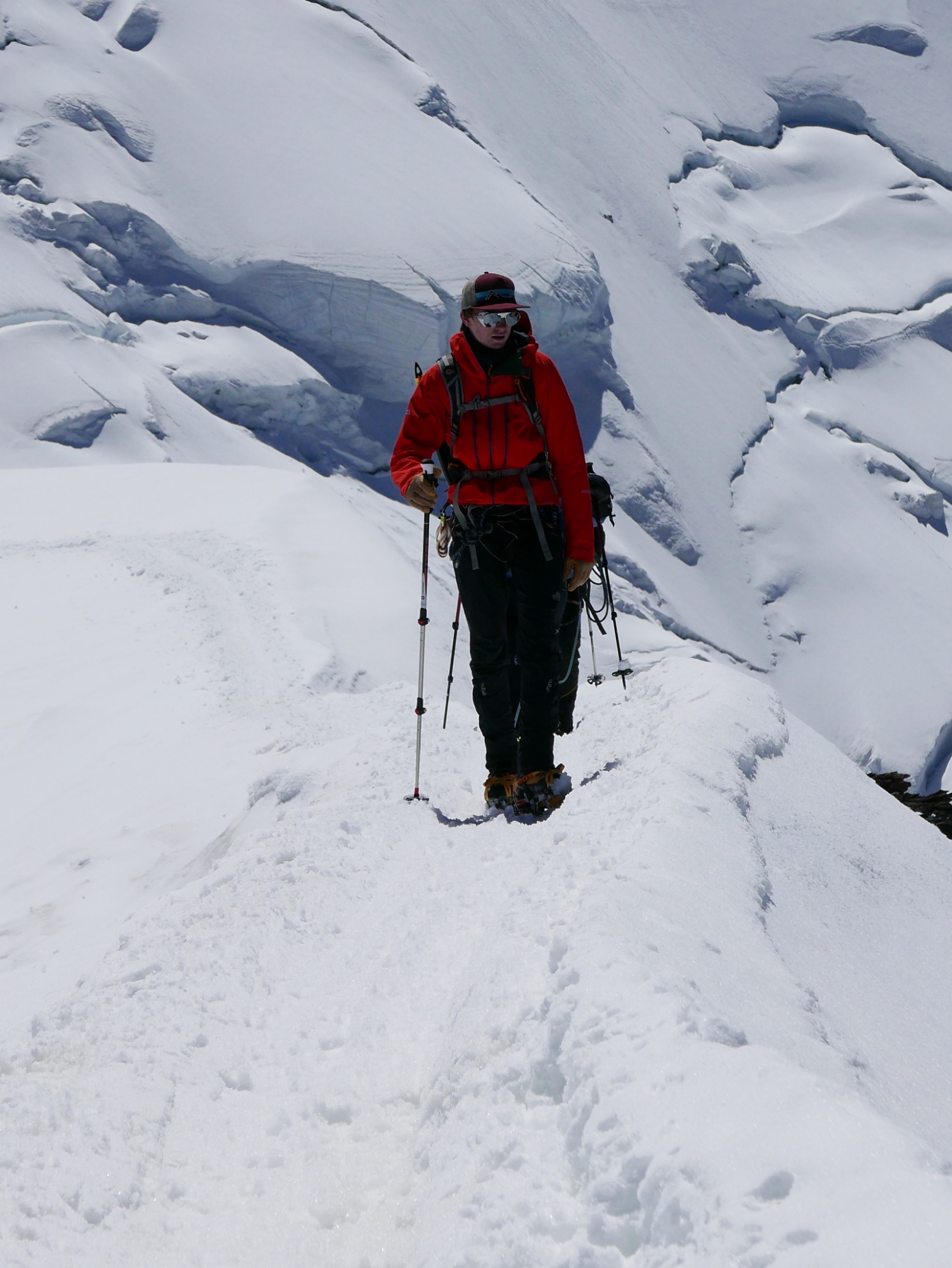 The peaks climbed in each country so far are:

Luke plans to climb the three final peaks in 2019.

Lead Sports Coach and Coordinator, Matt Walton, said: “We are extremely proud of Luke for achieving all he has so far. He is a real ambassador for Rendcomb College and has displayed leadership skills and total commitment in facing this immense task. These are all attributes expected from our sports scholars and Luke is definitely a role model for all of our students to aspire to. Not only is he at the forefront of Rendcomb College sport but he is also leading the way in pursuit of outdoor adventure”. 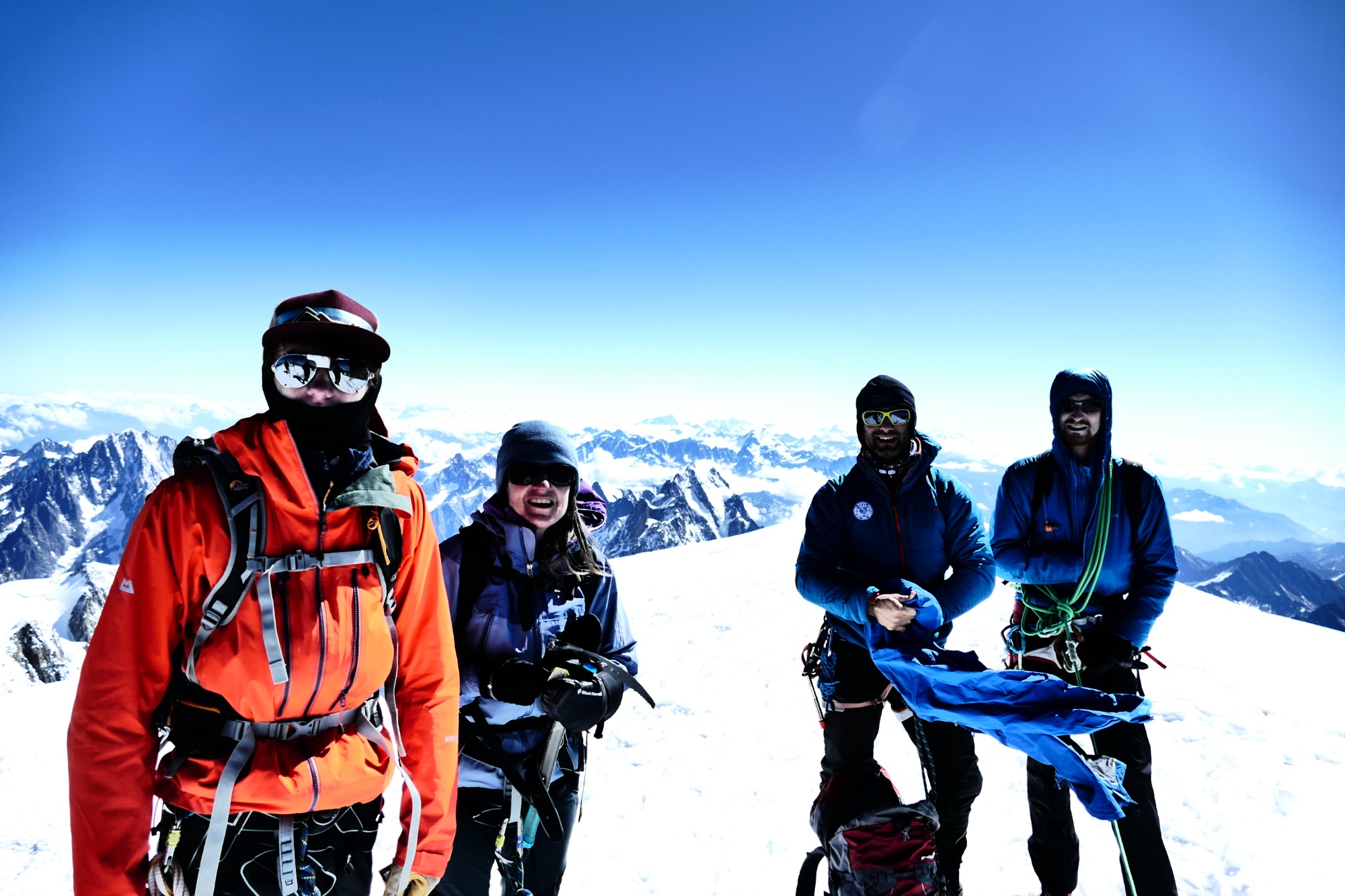