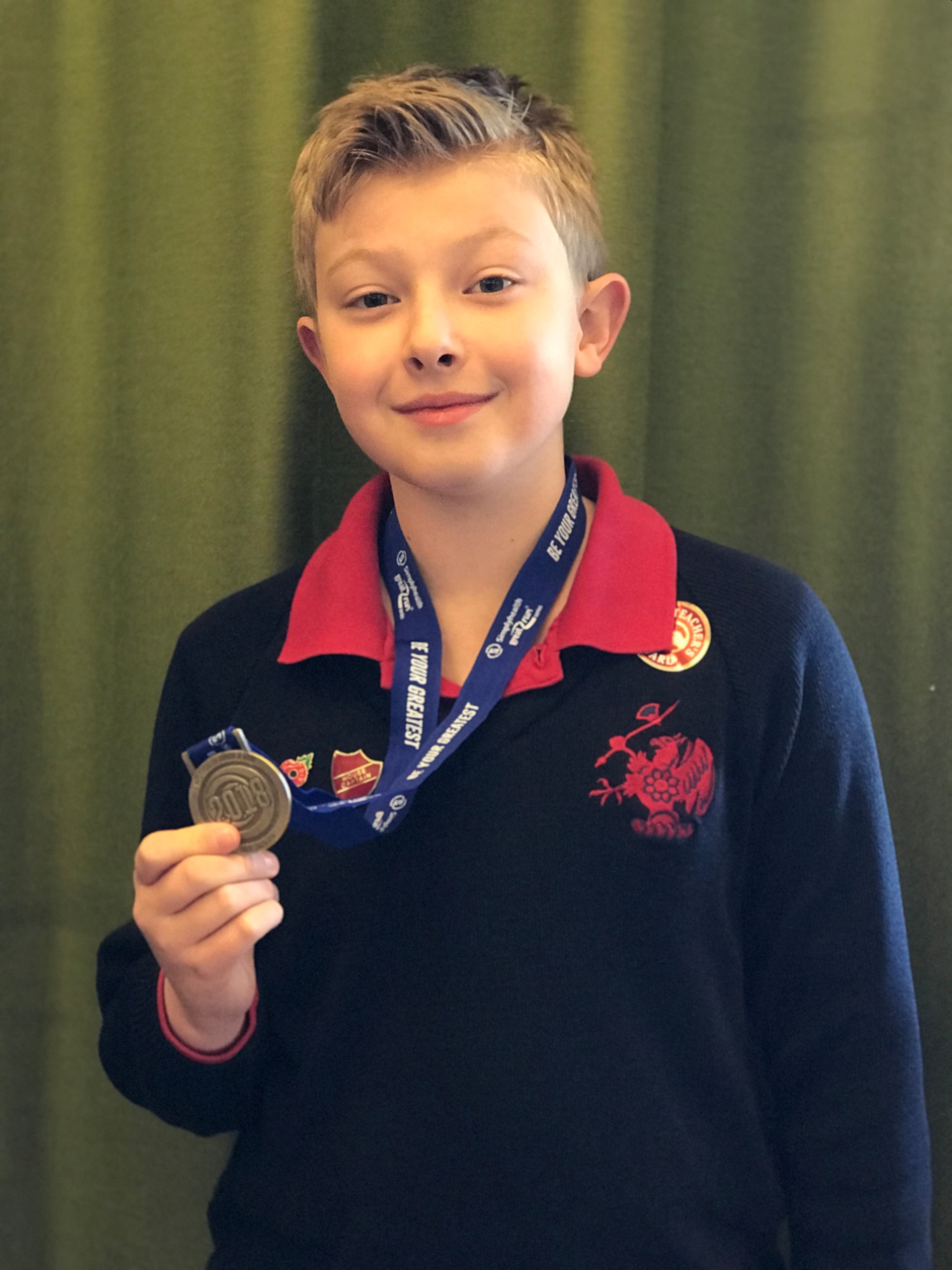 This is the third time Ted has completed the race with him recording a time of 13.23 minutes in this year’s race.

Ted previously attempted to complete the run last year however the race was unfortunately cancelled due to bad weather. Instead, Ted chose to run the distance on a treadmill at his local gym.

The Simplyhealth Junior Great South Run is a 2.5km charity run held every year on the seafront in Portsmouth with children aged 9 – 15 years taking part.

This year Ted ran in aid of the charity Bloodwise - a charity dedicated to supporting those effected by blood cancer and helping fund world-class research into helping fight all forms of blood cancer. To date Ted has raised over £350 for the charity.