Year 4 pupils get taste of life in Senior School 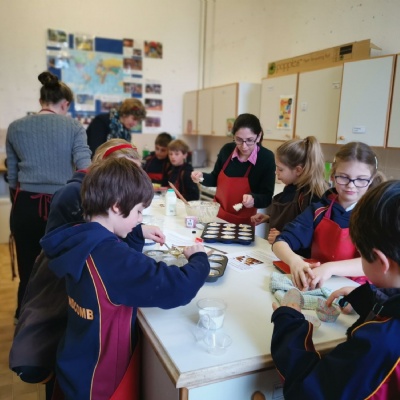 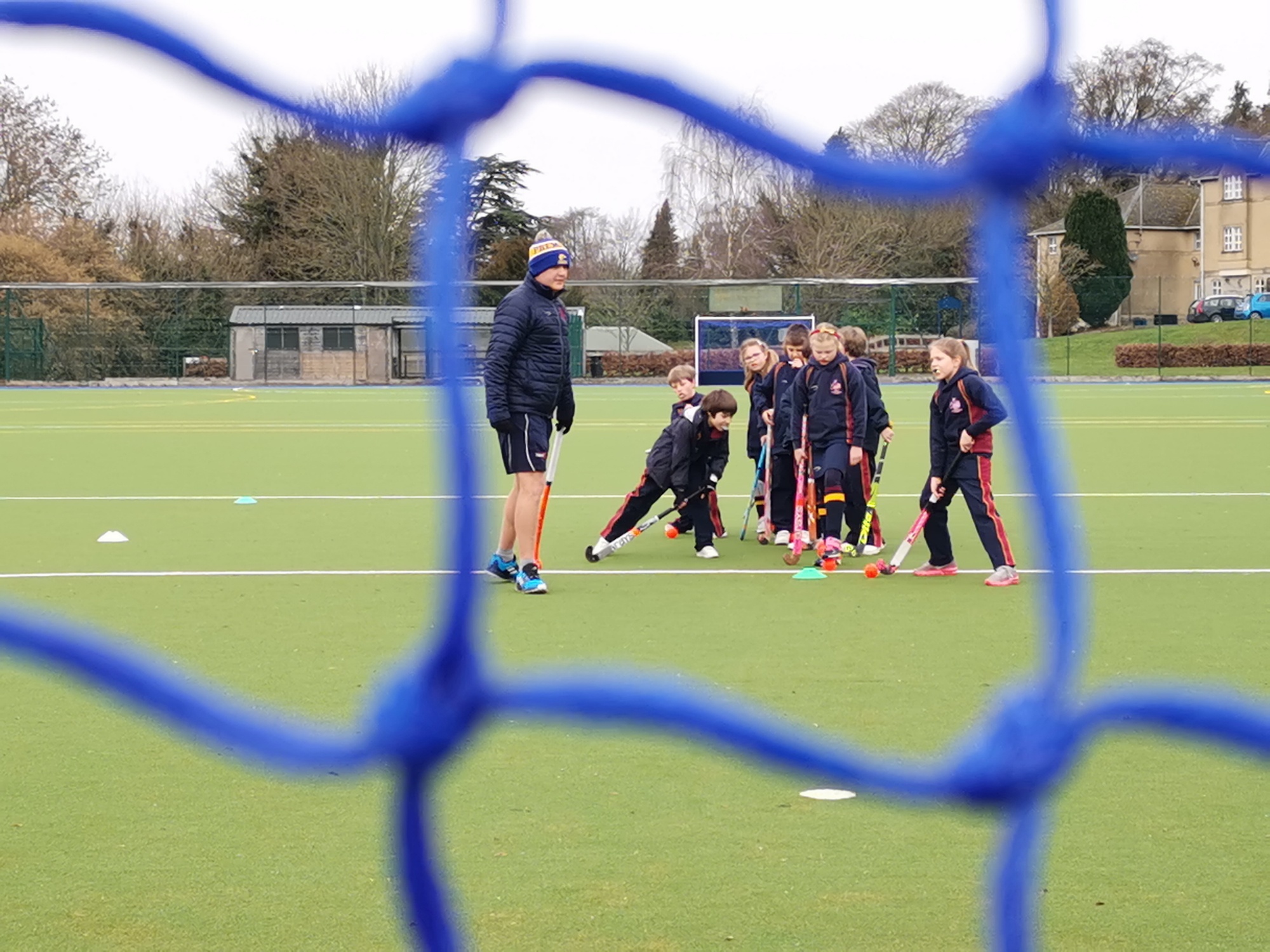 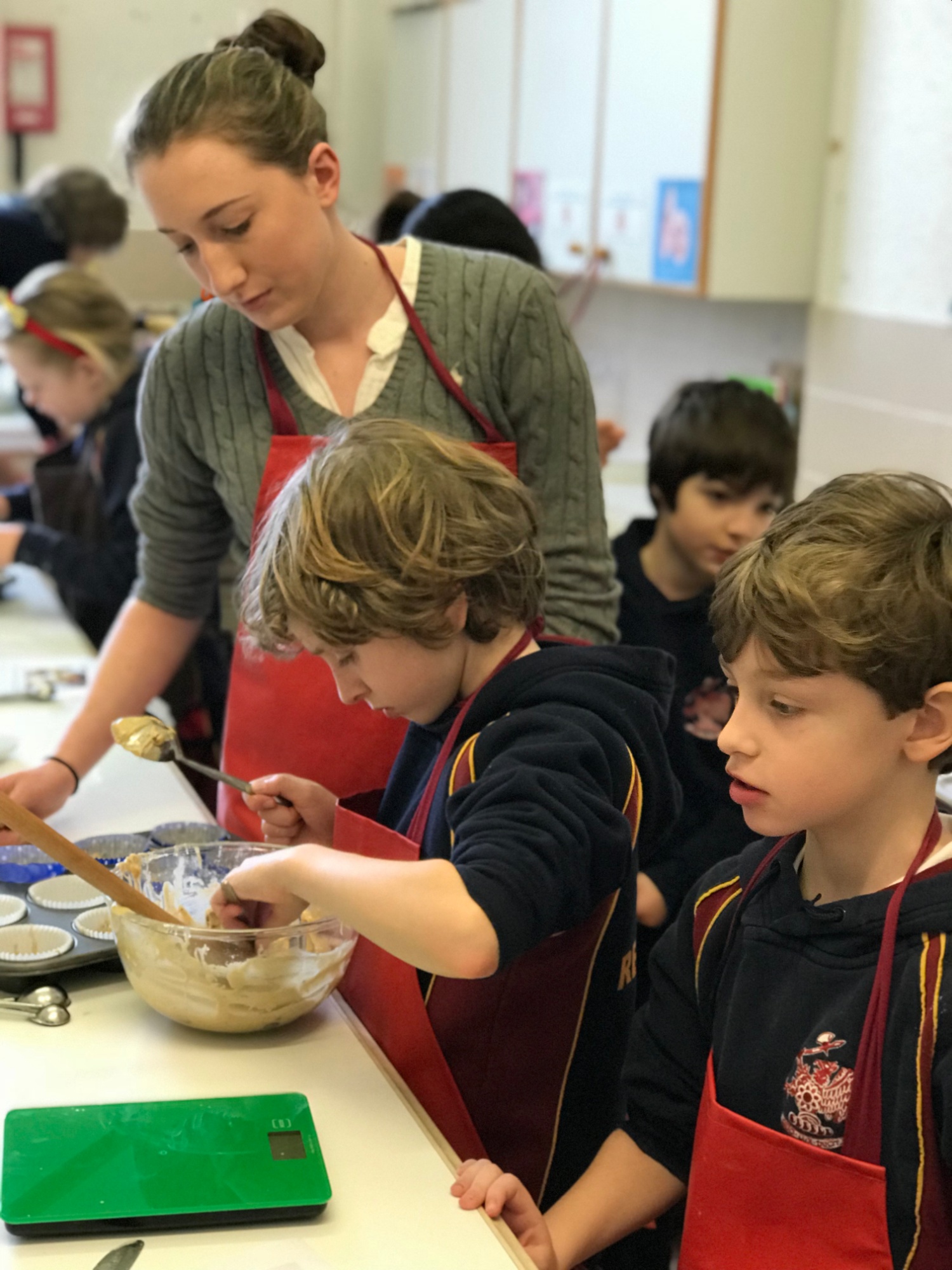 The day started with a tour the boarding houses and meeting Mrs Amanda Brealy, the Houseparent of a Key Stage 3 house. They learn about life as a boarder and about the new co-ed boarding house, Godman House, which is set to open in September 2019. 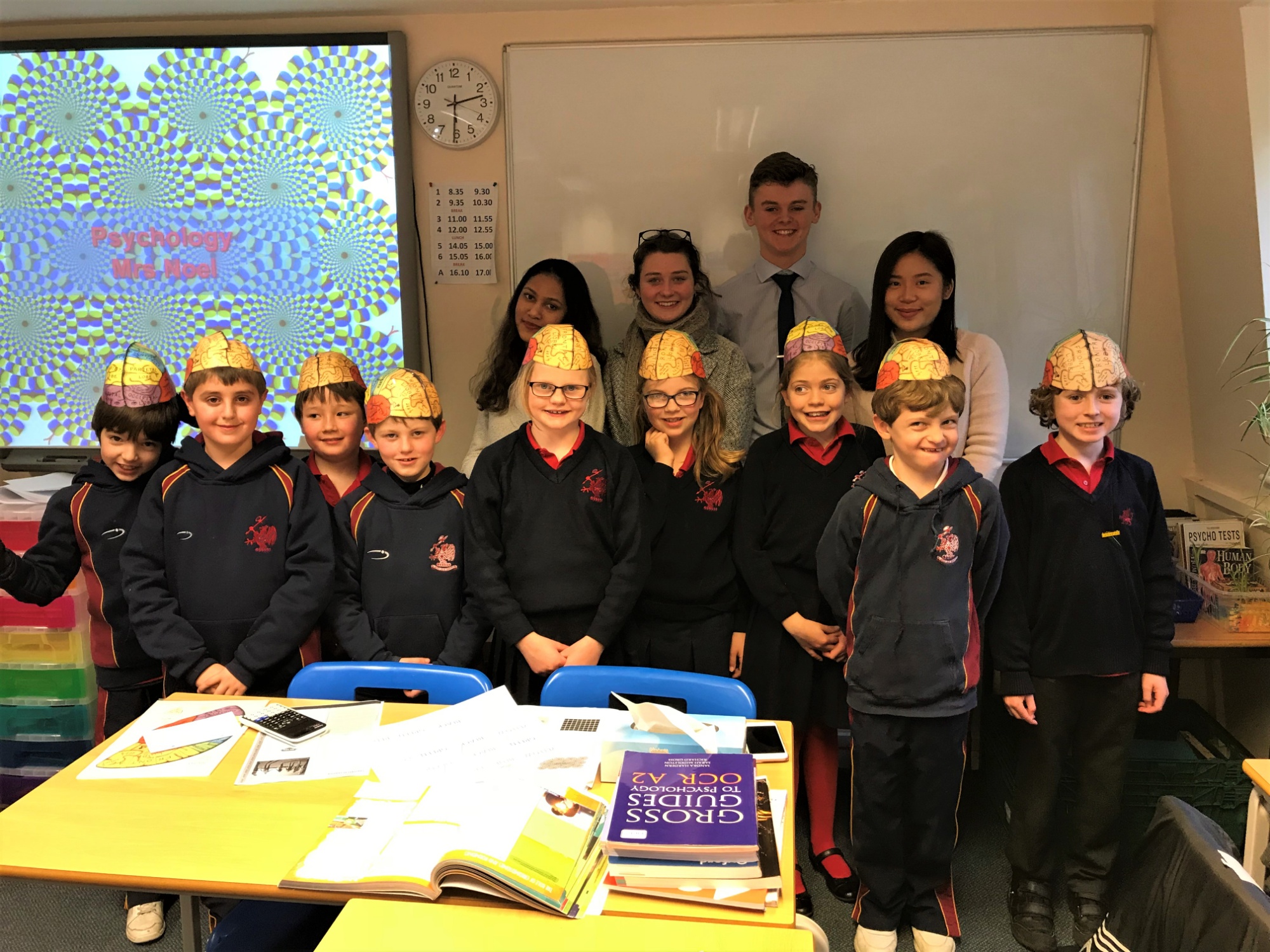 The College's Head Girl, Emma, and hte Head of Key Stage 3, Mrs Rachel Fielding, helped the children with cookery in the cookery room where they made chocolates and cakes.

Mr Thomason said: “It was great to give Year 4 the opportunity to try their hand at new sports before moving up to the Senior School. I think some of the pupils may have found a hidden talent today and we look forward to coaching them when they join Year 7.”

After lunch, pupils discovered Psychology with Mrs Jacqui Noel. They learnt the basis of the subject with some fun games and the help of A Level Psychology students, Bailey, Pheobe, Sunsun and Trisha.

Finally, pupils joined the Head of Spanish, Mr George Toms for a Spanish taster. They learnt some interesting facts about Spain and the language and then had a quiz based on the session. 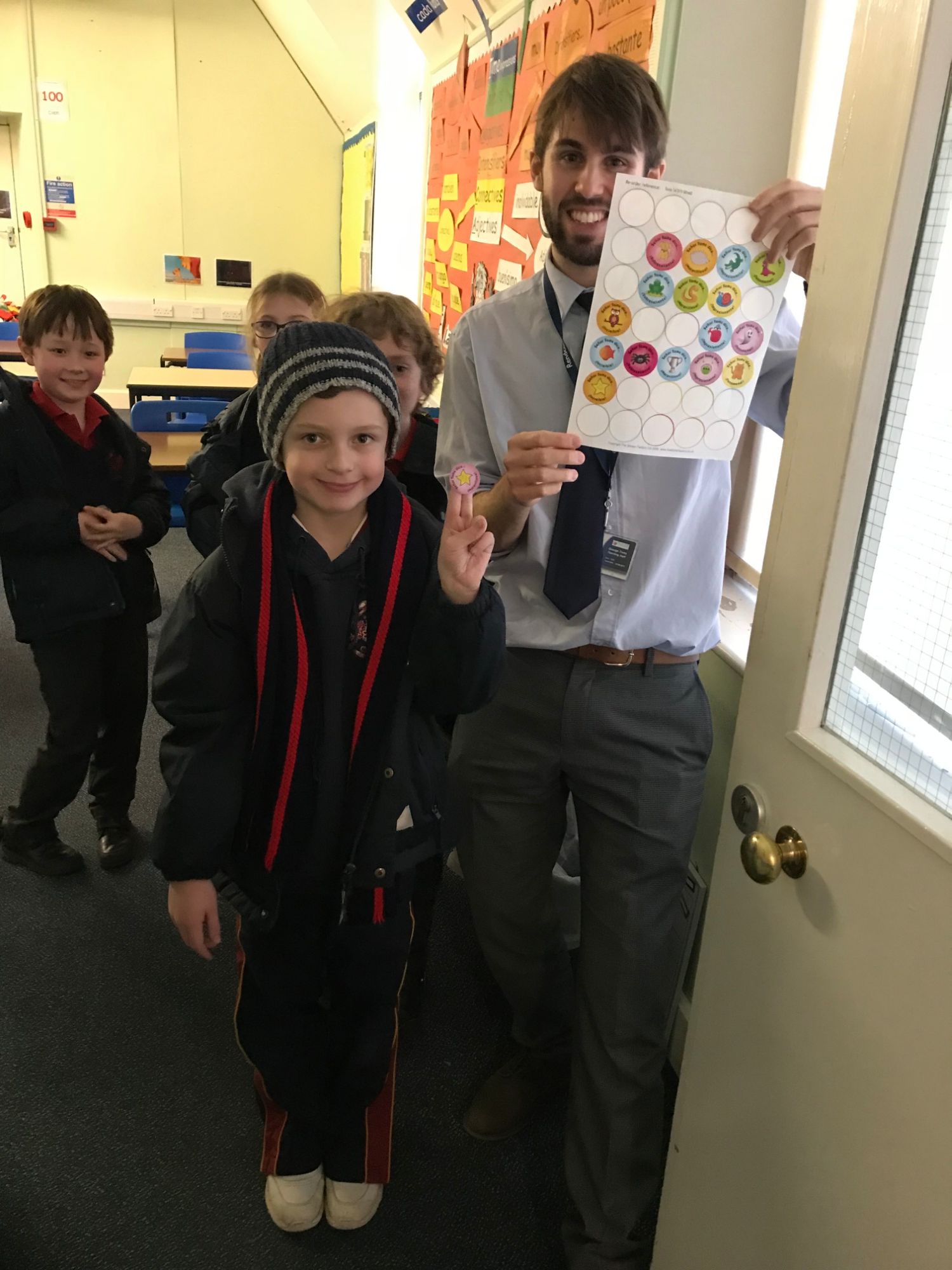 Year 4 pupil, Stefan, said: “It was the first time I have ever spoken Spanish and I loved it!”

Another Year 4 pupil, Saskia, said: “Today was my favourite day of the year so far; now I can’t wait until I’m in the Senior School!”

Rendcomb College puts an emphasis on preparing pupils for their ‘next step’, giving them knowledge of what to expect in Senior School, Sixth Form and beyond as they progress through the school. We look to broaden their horizons and give each pupil the best opportunity possible to be successful in whatever they choose to move forward with.

In addition to taster days for our Junior School pupils, our Sixth Form also experience a taste of what’s to come when they spend a week living in Garden House, our on-site independent living house, which is used to prepare all Sixth Form students for university life and life after school. 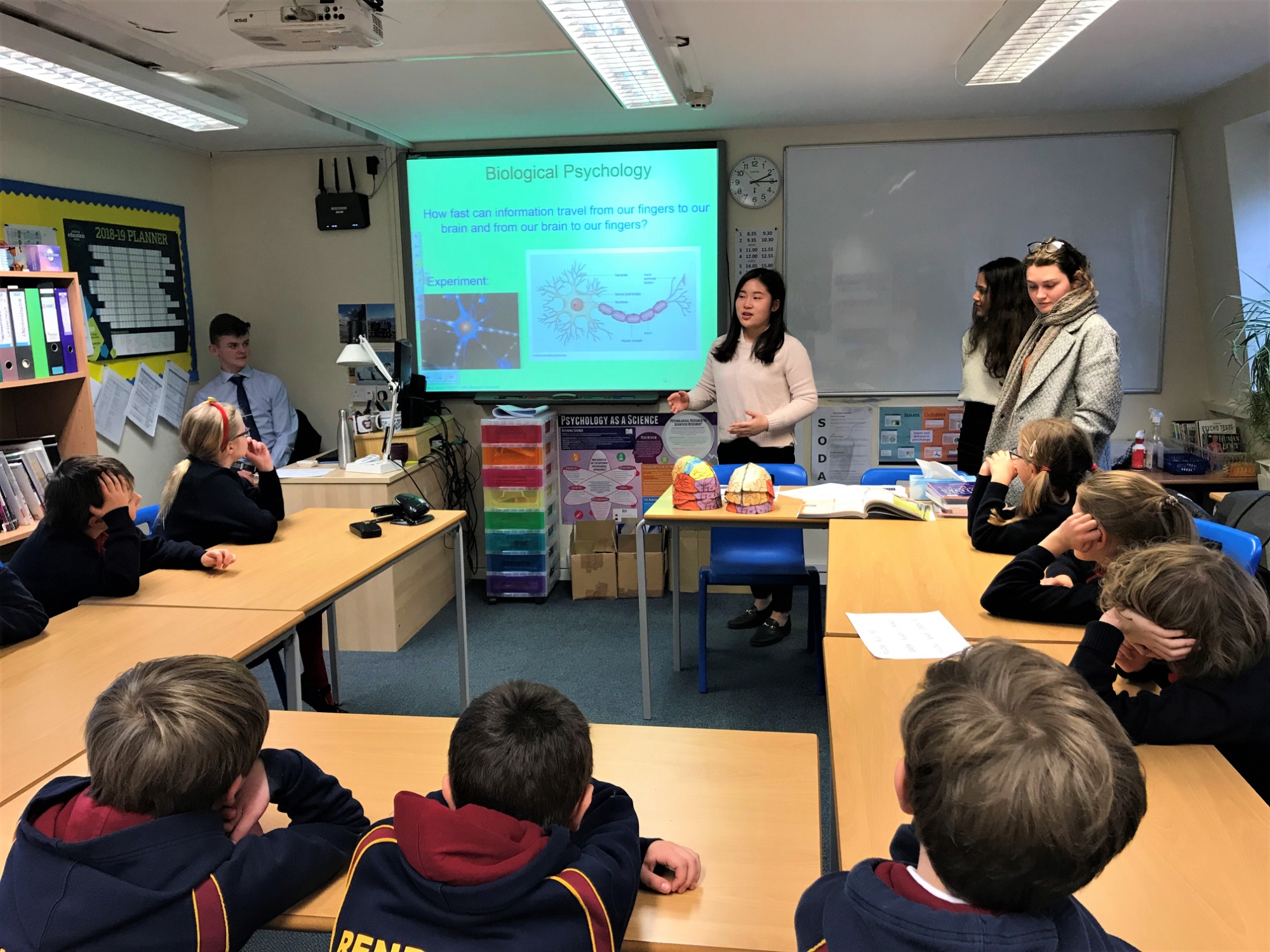