Every week is STEM Week at Rendcomb College 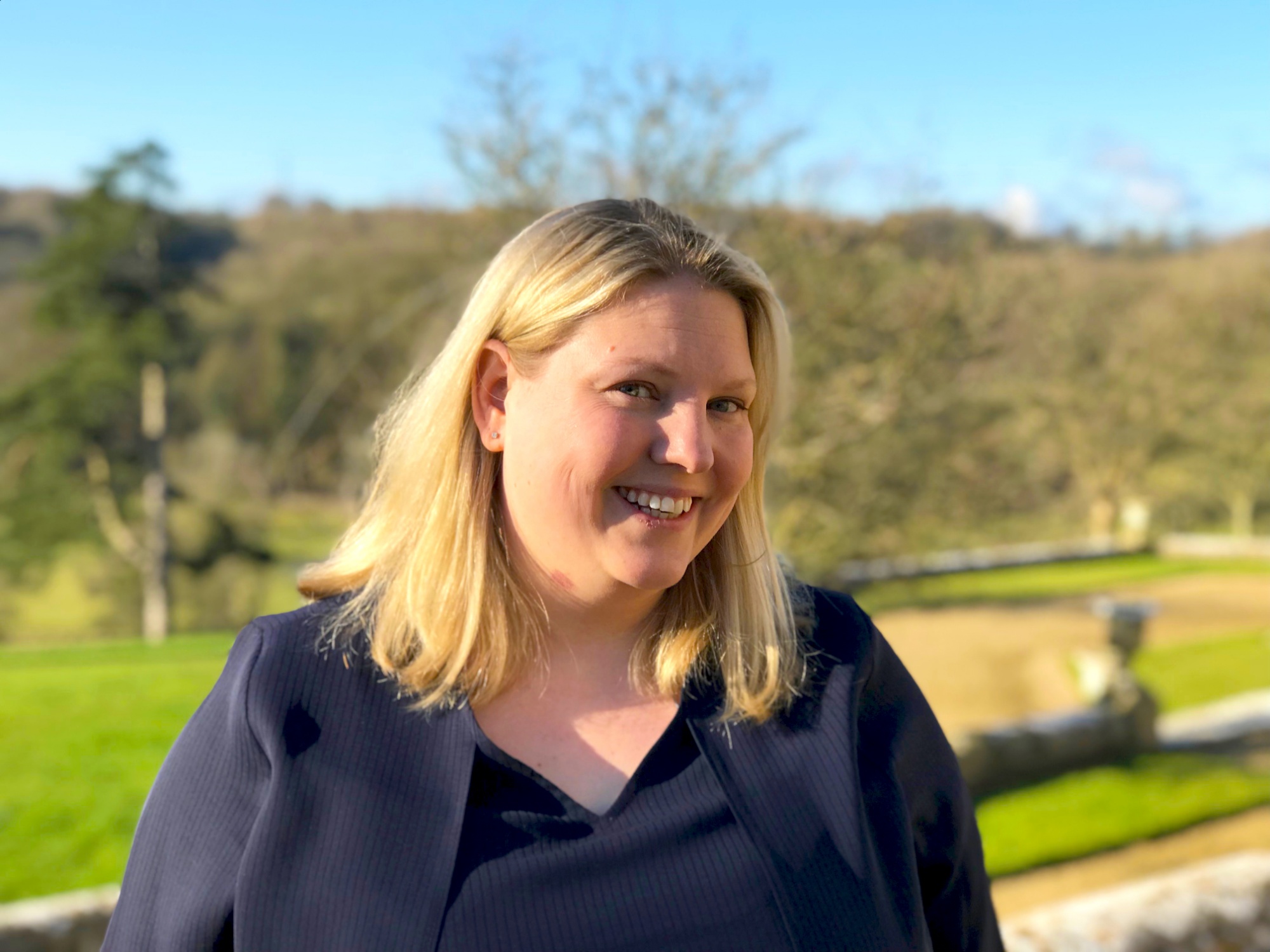 According to UNESCO (United Nations Educational, Scientific and Cultural Organisation) “at present less than 30 per cent of researchers worldwide are women. Globally, female students’ enrolment is particularly low in ICT (3 per cent), Natural Science, Mathematics and Statistics (5 per cent) and in Engineering, Manufacturing and Construction (8 per cent).” Today, 11 February, is the UN’s International Day of Women and Girls in Science. To mark the occasion, we spoke to Rendcomb College’s Head of Teaching and Learning and Biology teacher, Mrs Natalie Johnston, to find out more about the year-round work the school does in championing STEM (Science, Technology, Engineering and Maths) subjects among girls:

Besides UN’s International Day of Women and Girls in Science, Friday, 8 March 2019 is the juncture of two causes close to my heart: International Women’s Day and the start of the British Science Association’s (BSA) Science Week. There is no coincidence these events both fall on the same day. Under-representation of girls in STEM subjects is a national issue and studies show the need to engage more women to study STEM.

Exploring the research into the causes for these low numbers reaffirms the College’s approach that in order to have the greatest impact, we celebrate these annual events as part of our wider integrated programme which runs throughout the year.

National campaigns have managed to marginally increase the proportion of female entrants at A Level. 2018 saw minor gains in national STEM entries but Rendcomb College is set to buck the trend across the STEM subjects in 2019 notably in: Computing, Physics and Further Maths where female students are usually vastly unrepresented.

An analysis of the research into the underlying reasons for the underrepresentation of female students in A Level STEM subjects points to several key issues: lack of opportunity, lack of encouragement, peer influence and lack of positive role models. Gender stereotypes are ingrained in students as young as ten. This can lead some girls to believe that either they are ‘not good’ at STEM subjects or that STEM subjects are simply ‘not for them’. 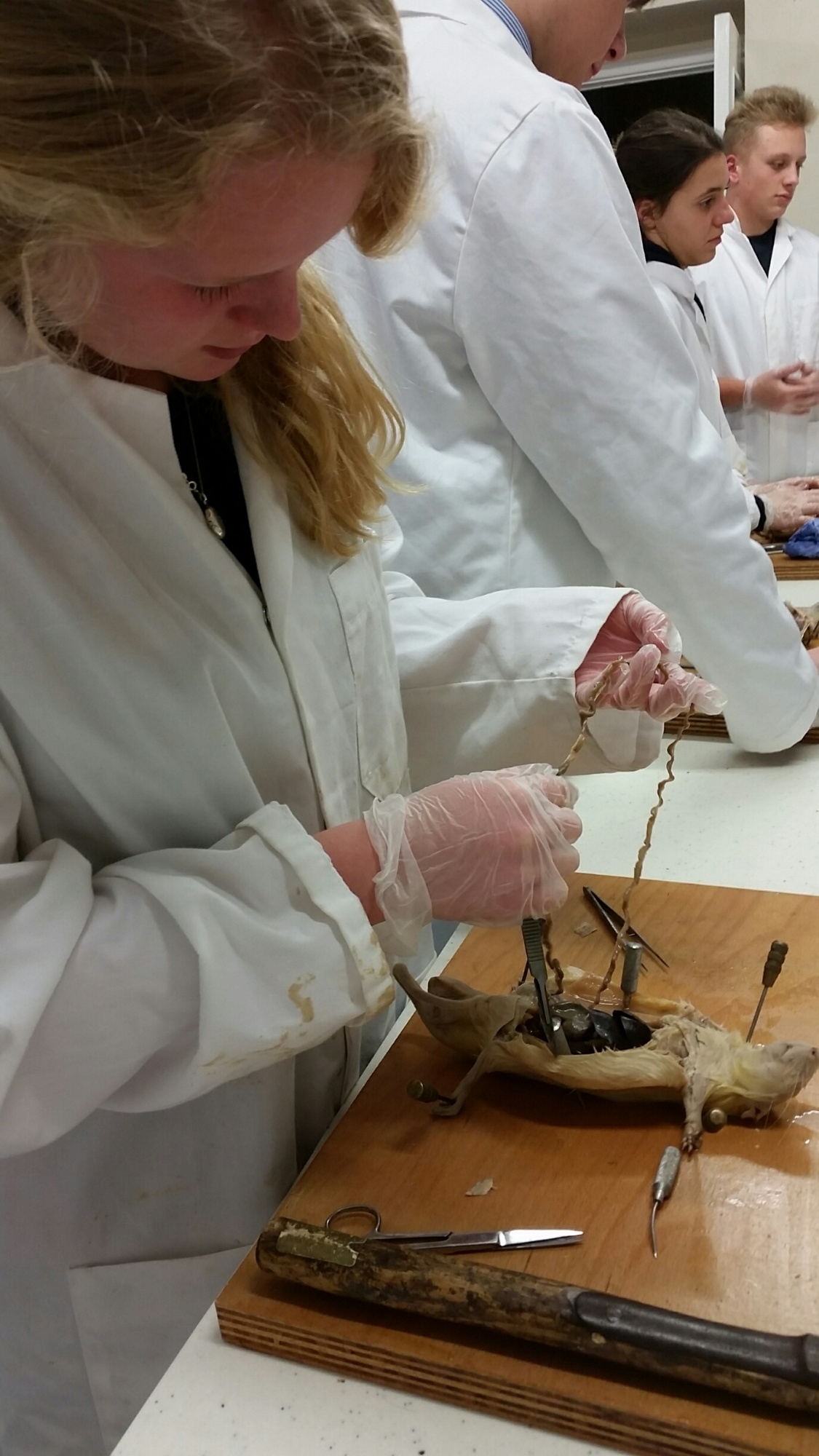 High numbers of female entrants in STEM subjects at Rendcomb College is a culmination of the positive female STEM culture that exists through the Junior and Senior Schools.

Starting from the age of 3-years-old in our Nursery, gender socialization is balanced towards STEM. All children, irrelevant of gender, are encouraged to follow their STEM passions and talents. Every child in Nursery and Reception was gifted ‘Little Miss Investor’ at World Book Day 2018 and the Junior School Library is well stocked with material that challenges unconscious gender bias in STEM.

In addition to timetabled lessons, pupils have an opportunity to participate in activities led by female members of staff including Dissection Club and Marine Biology.

Computer Science here is staffed with male teachers, but they are a department which champions women in STEM; in 2016, an all-female team won £25,000 in the Longitude Explorer Prize (a national technology and computing competition) for their app invention which links charities to refugees and the homeless. In 2017, three all-female teams from Year 9 and 10 entered the GCHQ Cyber Challenge and, in 2018, female students outnumbered their male counterparts at the Cyber Roadshow hosted at Rendcomb. It’s not hard to see why gender parity is being achieved in GCSE STEM subjects, particularly in Computer Science which is a rare occurrence in schools.

We believe our success comes from this drip-feeding of positive role models, excellent teaching, extensive enrichment opportunities and encouragement. 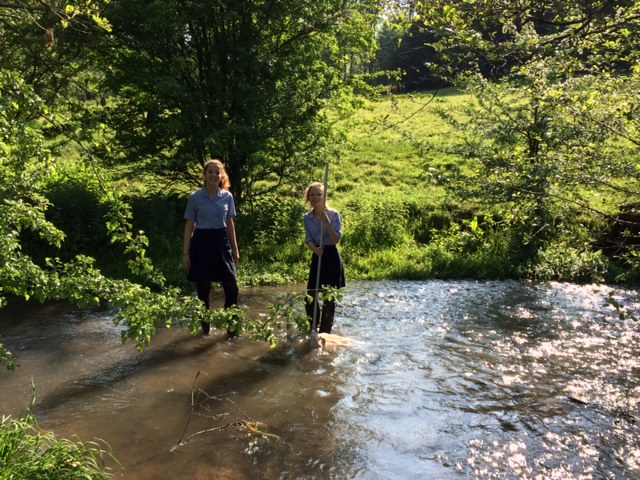 On GCSE results day in August 2018, our girls outperformed boys in STEM subjects. Beyond the syllabus, our girls are shining with Gold Awards in the Royal Society of Biology’s Biology Challenge and they are picking up numerous honours in the UK Mathematical Challenge.

This year, a female student is the lead member of the Engineering Enterprise Scheme Team for 3D CAD in a project that will progress to a Gold CREST Award through working with TE Connectivity.

Pupils have many opportunities to interact with positive female role models. From Year 10, pupils with aspirations for medicine or veterinary science have the opportunity to attend our Med-Vet Society which is co-ordinated by a female Chemistry teacher who is also the Assistant Head of Sixth Form.

Pupils with an interest in the ethics of cutting-edge advancements in STEM are welcomed to the Bioethics Debating Society led by a female Biology teacher. Last year I had the pleasure of being shortlisted as a finalist in the Biology Teacher of Year Award run by the Royal Society of Biology; the only female in a shortlist of three.

We held a Women in STEM Day in 2017 and 2018 which included all Key Stage 4 girls and, as part of this, they met with high profile female speakers. This exposure definitely helps to challenge the stereotyping of STEM professionals outside of College life.

A Level engagement and Success

Great success at GCSE accounts for the buoyant and ever increasing numbers of female A Level pupils across STEM subjects. Gender parity is a key factor when challenging a contributing issue of peer influence. I’m proud that each year group contains female students who have chosen to study Computing, Design and Technology and Physics. The proportion of girls studying A Level Chemistry, Maths, and Further Maths is very high while in Biology, Year 12 girls outnumber boys 2:1. 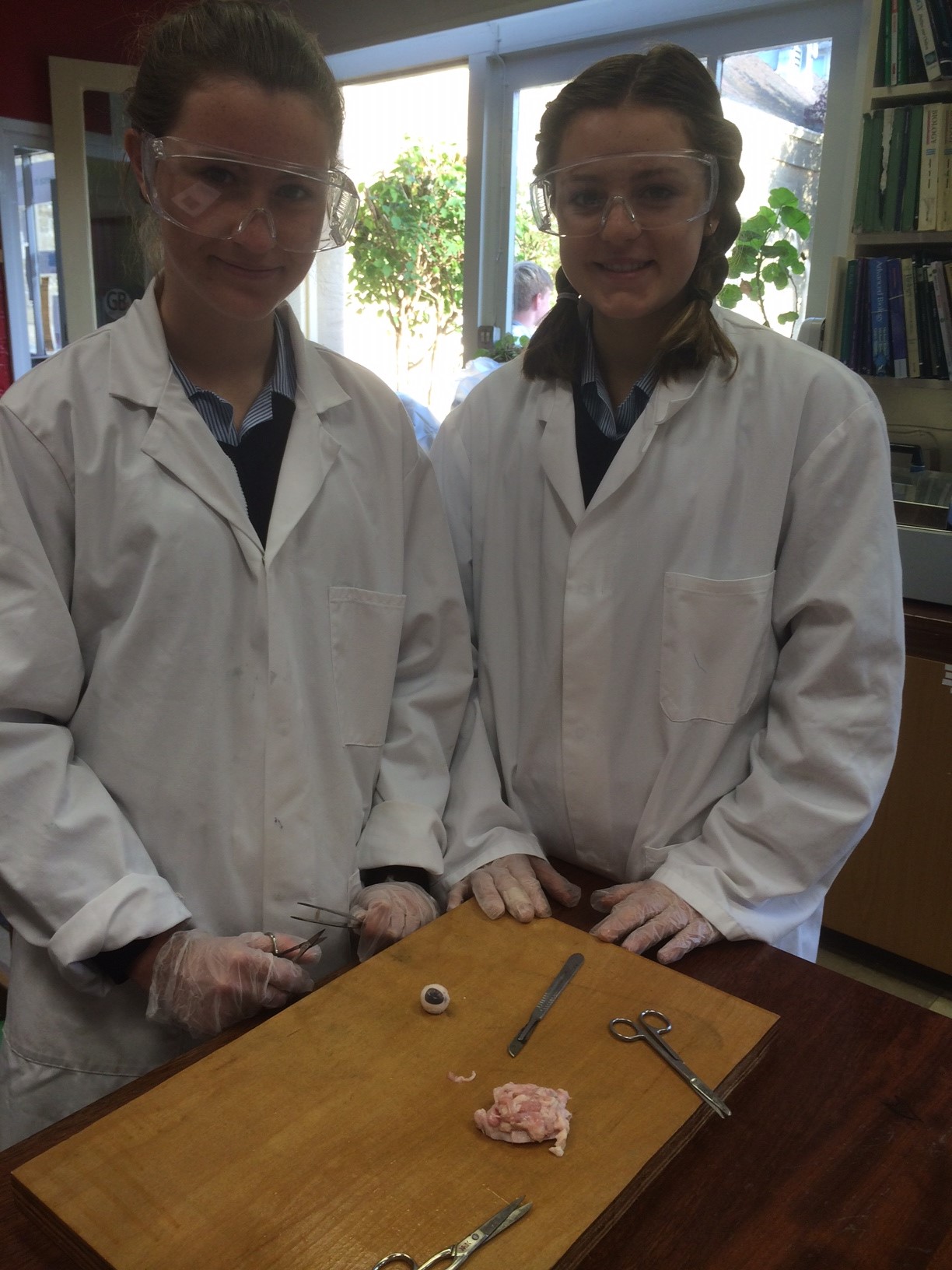 Our A Level girls have now become role models for our younger students. Their experiences and achievements are celebrated regularly. On A Level results day 2018, it was a girl who achieved the top results in the Sciences.

In 2018, in the Royal Society of Biology’s Biology Olympiad, a girl was the only winner of the Gold Award. In the Regional Maths Competition our Year 13 team, made up equally of boys and girls, were runners up. A Level students were also invited to take part in an international Tweetchat on the emerging field of Epigenetics as part of Science Week and was co-ordinated by a female Biology teacher. More importantly over half of the scientific experts and, most notably, the keynote participant scientists were female.

The future is bright for Rendcomb College’s girls following a STEM pathway. In 2018, Higher Education destinations included some of the most competitive and prestigious courses at Russell Group universities. These include: Warwick to read MORSE (a very competitive and prestigious mathematics degree); Exeter to read Medicine; Manchester to read Computer Science; Newcastle to read Accountancy and Finance; and Warwick to read Biochemistry.

These girls are the role models for future years and are already having a positive effect; 2019 saw our first female Oxbridge candidates for Maths, and all of our Year 12 prospective medics are female.

With the support and encouragement of an embedded positive female STEM culture across the College, our girls’ STEM adventure is just beginning.