Victory at the Cheltenham Festival of Performing Arts 2019 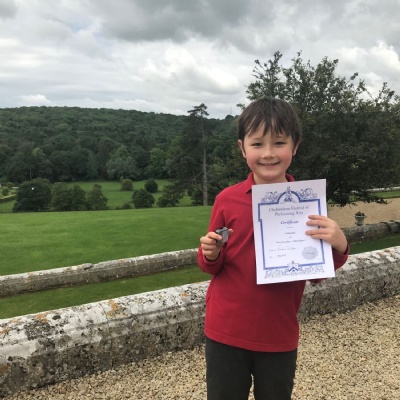 Last month a selection of pupils were selected to represent Rendcomb College at the Cheltenham Festival of Performing Arts 2019.

Cheltenham Festival of Performing Arts produced their 93rd Festival in May this year, giving them the title of Cheltenham’s oldest festival. Taking place in Cheltenham Town Hall, the Festival offers 300 classes in three categories; Music, Dance and Drama.

The Festival aims to produce a friendly and encouraging atmosphere where people of all ages are welcomed onto the stage to receive constructive criticism for their performances. 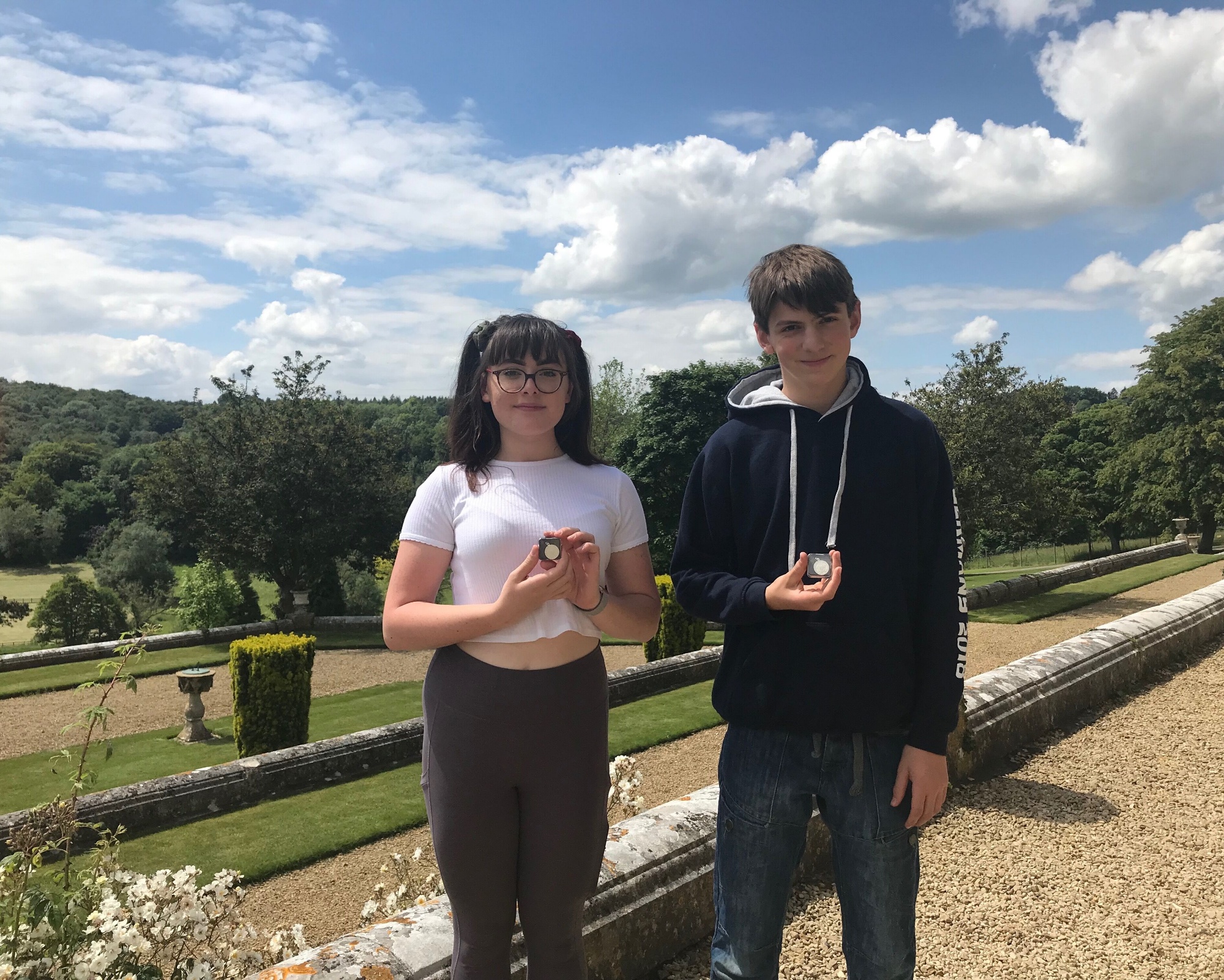 Year 9 students Max J and Millie R represented Rendcomb College’s Senior School with incredible success. They received second place (silver medal) with their duologue performance of Fault!. The story is about two pupils, Cal and Maz, who are outside the Headteacher’s office, they’ve been caught smoking and involved in an unpredictable accident with a Year 7 student.

Talking to Max and Millie about their success Millie said: “It was super fun to work with Max on this piece and to get silver is amazing, we worked so hard so it feels great to have come second!”

Max then commented: “I was nervous but when we got on the stage it just seemed to flow. I felt I could have done better but I guess that’s how I get better. Millie was great to work with she made me feel less nervous!”

Rendcomb College’s Junior School was represented by 11 pupils including Year 4 pupil Samuel A who received third place (bronze medal) for his verse speaking of the poem Homework by Jack Prelutsky.

The Cheltenham Festival of Performing Arts Speech and Drama Adjudicator, Vivienne Redford commented on his delivery saying it had “energy and vitality”. She also mentioned that he had a “well presented voice and [his] diction is crisp and clear”.