The orchestras both gained a Gold Award awarded by Trinity.  They were competing against adult and university bands and narrowly missed out on the top spot, but managed to achieve  Gold Awards for the West of England and Wales Region at the Festival. This means both orchestras could qualify for the finals at the Royal Northern College of Music , in Manchester in April 2020.

Huge congratulations to Bas and Sophie and their Orchestras on their fantastic achievements and we have our fingers crossed for next April. 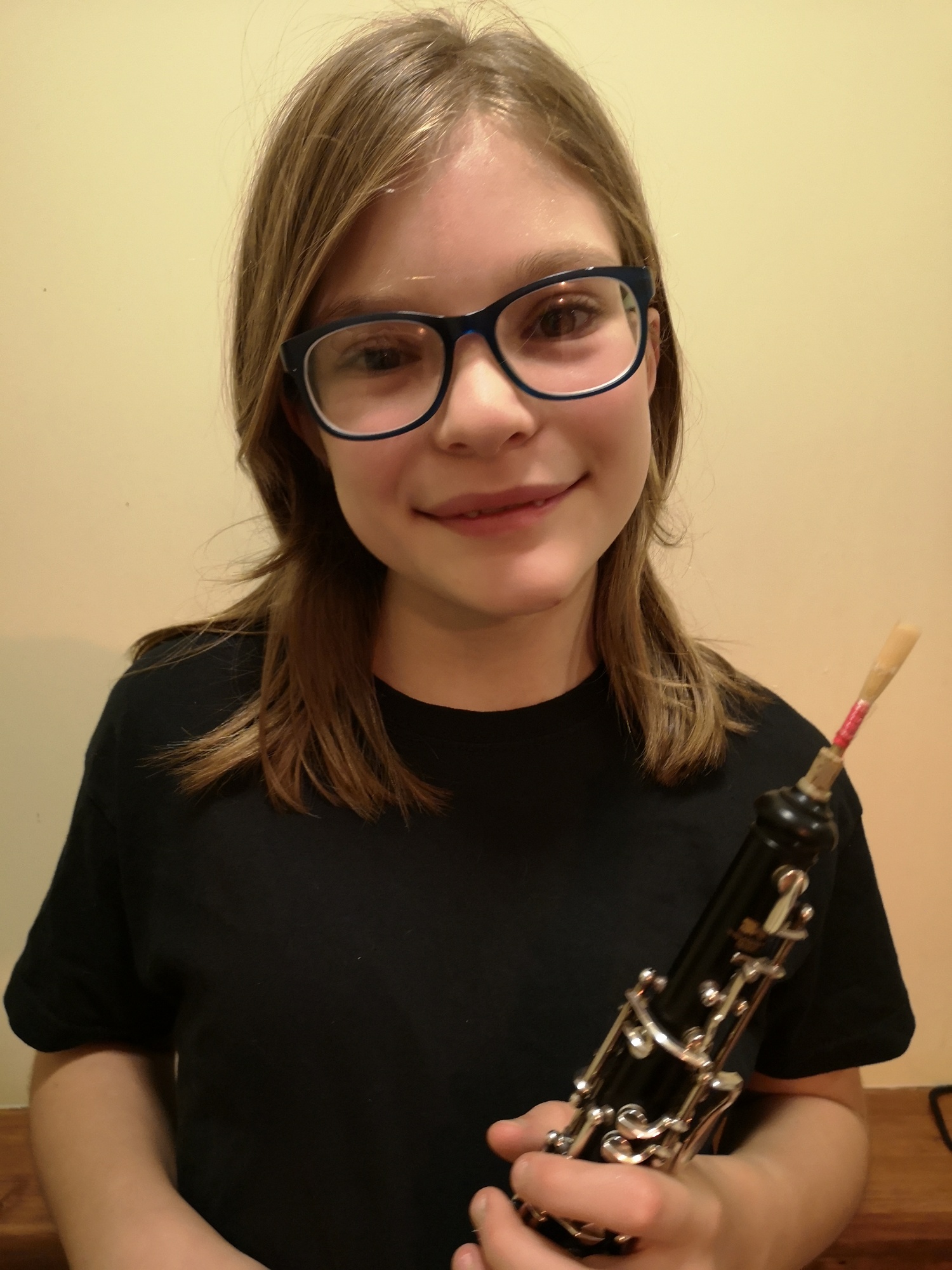 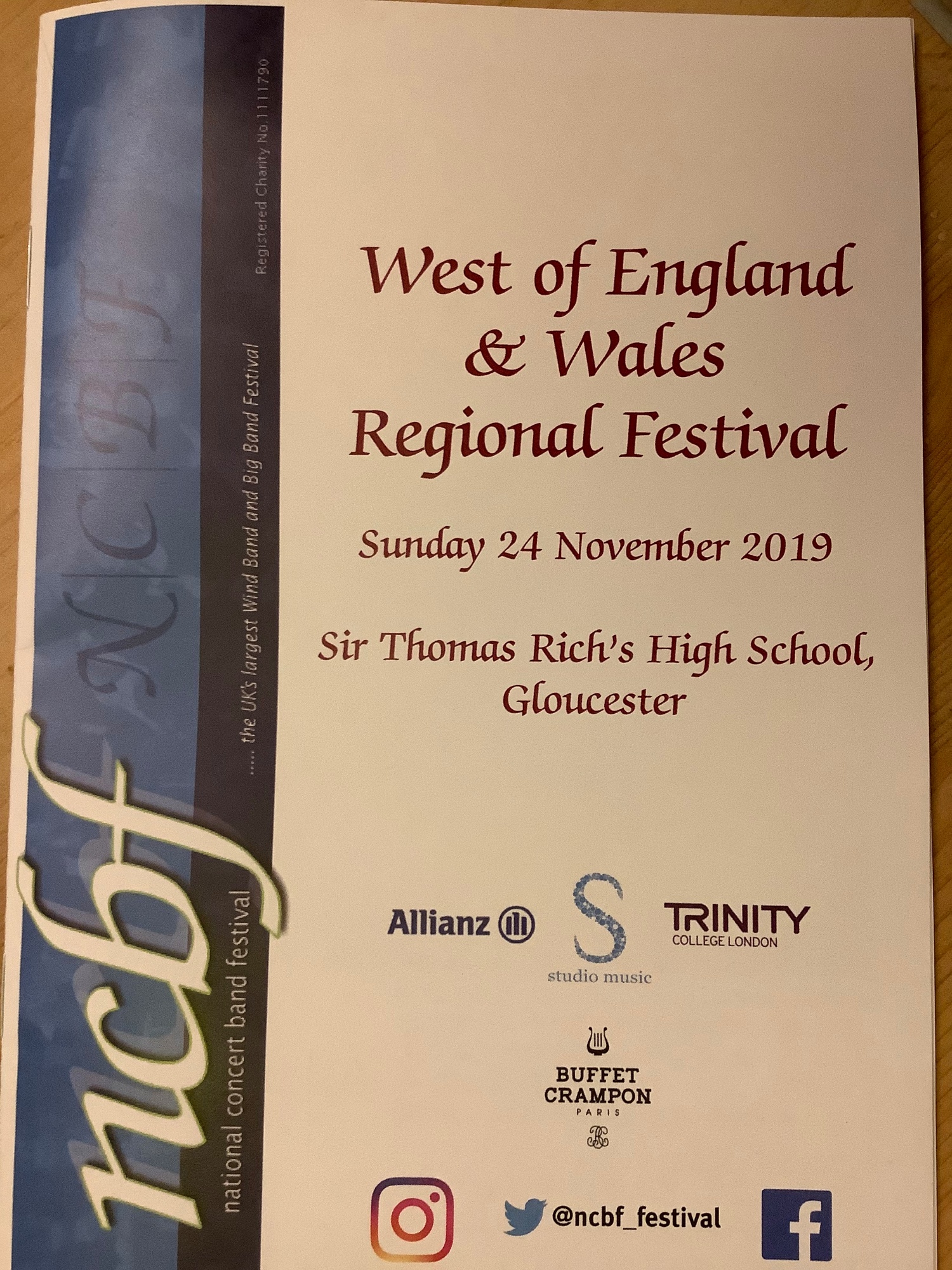