A sporty brother and sister have set new records at their school’s sports day.

13-year-old Eva Maslin set two new records in field events by throwing an impressive 6.76 metres in the shot putt. She went on to claim her second record by jumping a staggering 1.45 metres in the high jump event setting a new record for her age group and for the whole school.

Eva’s brother, 15-year-old Rowan Maslin proved his tenacity on the track by crossing the finish line in the 200 metre race at just 25.05 seconds.

Four other school records were broken during the day in the girls’ 300m, discus and 4x100 metre relay.

The youngest record breaker of the day was Emily F in the Under 12 category who ran the 300 metre race in an impressive 55.63 seconds while Emily S threw a fantastic 18.65 metres in the discus event in the Under 15 category. In the 4x100m relay, the Under 14 team from the ‘Edwards’ house crossed the finish line in 58.53 seconds while the Under 15 team running for the ‘Radcliffe’ house finished in 56.30 seconds. 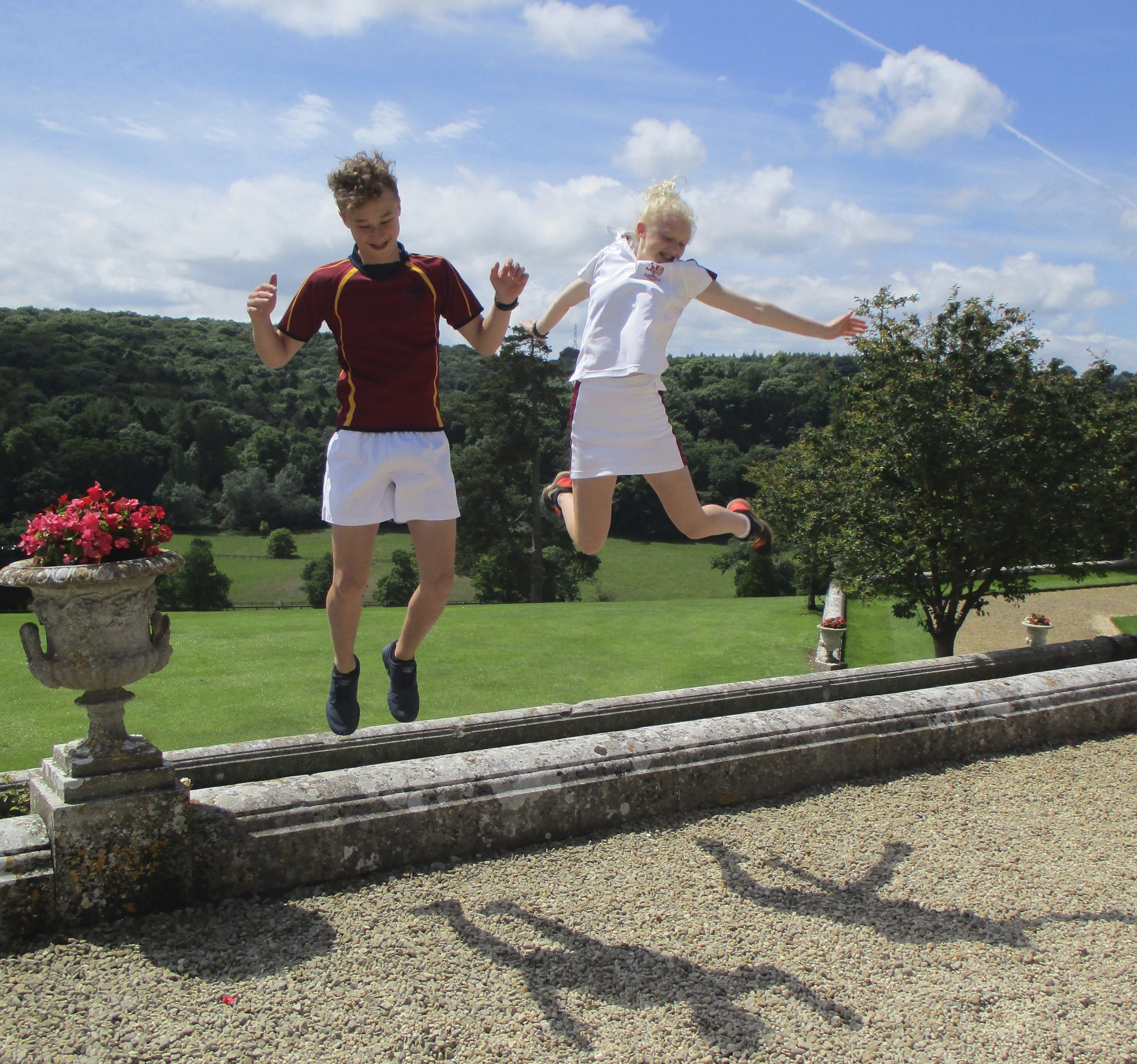