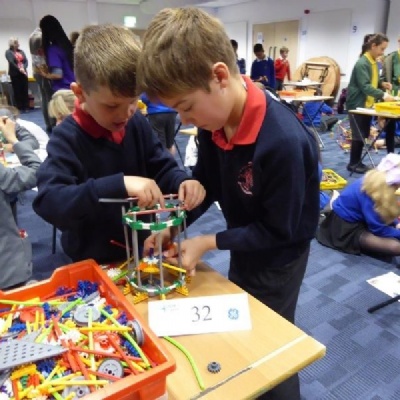 Year 5 pupils Jack Wilcocks and Tom Miles-Sayers, were selected as a ‘top 9 team’ for representing Rendcomb College in the STEMworks County K’NEX final on Wednesday, 26 April. 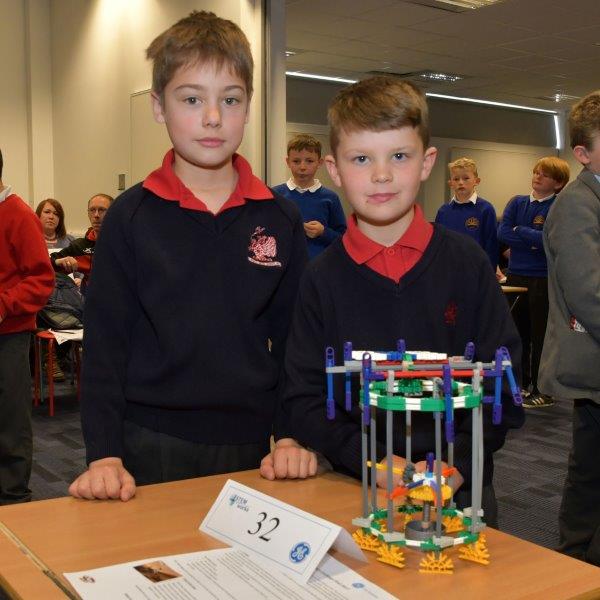 The boys competed against 44 other teams during the morning session having won the in-school competition held at Rendcomb last term. Their challenge was to build a space rocket which could collect samples, move over varied terrain and be able to send photos back to Earth - all in just one hour.

Engineers from GE Aviation assessed each team as it developed its solution and judged the final models against the original specification.

The organisers said: “A fantastic range of creative and innovative solutions were displayed presenting the judges with a really difficult process of determining the winners.”

With so many teams involved, over 100 in total, the challenge was run in two sessions, and top teams and winners identified at each session. 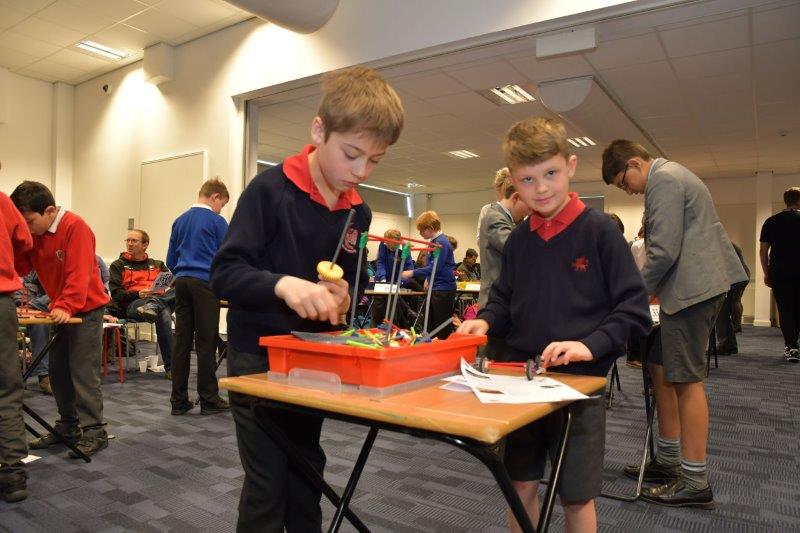