Workshop gets blood pumping in Rendcomb 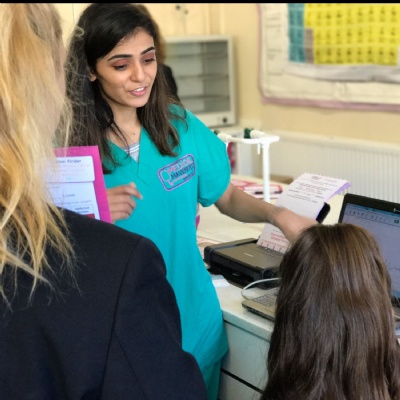 The event saw all pupils in Years 9 to 13 getting involved in a number of activities. The interactive sessions led by the outgoing

scientists included pupils trying their hand at drawing blood from a fake arm, to performing an ultrasound on their classmates.

The pupils were given the opportunity to get hands-on to understand various aspects of the medical profession. They performed some basic medical observations, such as taking blood pressure and heart rate, and progressed to more advanced tests, such as respiratory rate and retina scans.

Chemistry Teacher, Alice Wyndow, who organised the event, said: “All the pupils were thrilled and engaged by the different hands-on activities. Favourites included the Ultrasound, some students even watched their own heart valves opening and closing, and the Key Hole Surgery skill challenge which was much harder than it looked! It was an inspiring and eye opening day!”

Medical Mavericks bring Career, STEM and Sport enrichment experiences to schools and colleges around the UK through a number of jaw dropping workshops. The workshops are designed to inspire students to make more informed decisions about their career and lifestyle choices while also opening the door to the world around them, encouraging them to find out more.

Science is taught as a core subject in all year groups up until Sixth Form, 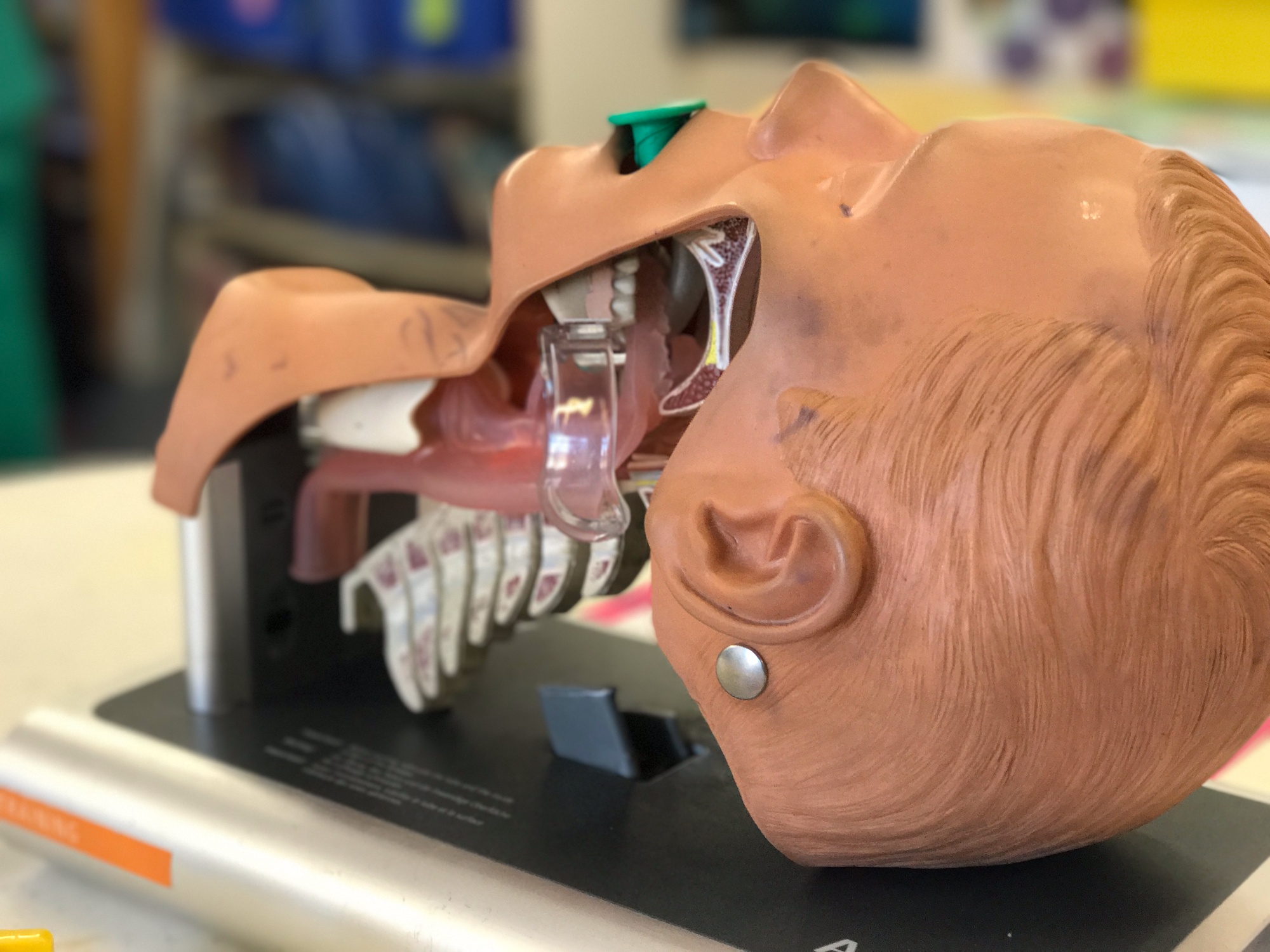 with newly developed and upgraded Science Laboratories giving students the best opportunities to explore and learn.

The Chemistry, Biology and Physics departments each have two dedicated laboratories, all of which have been recently refurbished to ‘gold’ standard. The Chemistry Laboratories boast university-grade fume cabinets while the Biology department has recently acquired a PCR machine. More commonly found in research laboratories, this machine brings molecular biology and genetics to life by allowing students to multiply and analyse DNA samples.